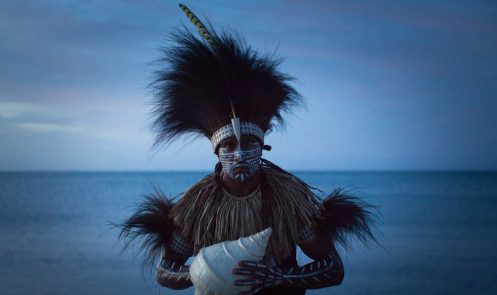 Nic chatted to Dominic Allen, the award-winning director and producer of Carriberrie on Friday Breakfast.

Carriberrie is showing at the Australian Museum throughout March. More information can be found here.