Wagons just Keep On Coming Back Melbourne-based sextet Wagons have been jamming together for two decades now, and have released 7 shape shifting Indie-Americana records. They’re an iconic Australian outfit, who have never failed to capture the minds and hearts of the country through their honest lyricism, infectious hooks and flawless instrumentation.

Their latest album ‘Songs From The Aftermath’ is the band’s first release since their 2014 album ‘Acid Rain & Sugar Cane’. Led by frontman Henry Wagons, the album’s soundscape is clear-cut with perpetually driving forces, offering refreshing insight into where they’ve come from and where they’re going.

Friday Drive’s Danny Chifley chatted to band members Henry Wagons and John Mark about the album, how their writing process has evolved and their 20 years of navigating through Australia’s alternative country music scene, before they performed their song ‘Keep On Coming Back’.

Wagons just Keep On Coming Back 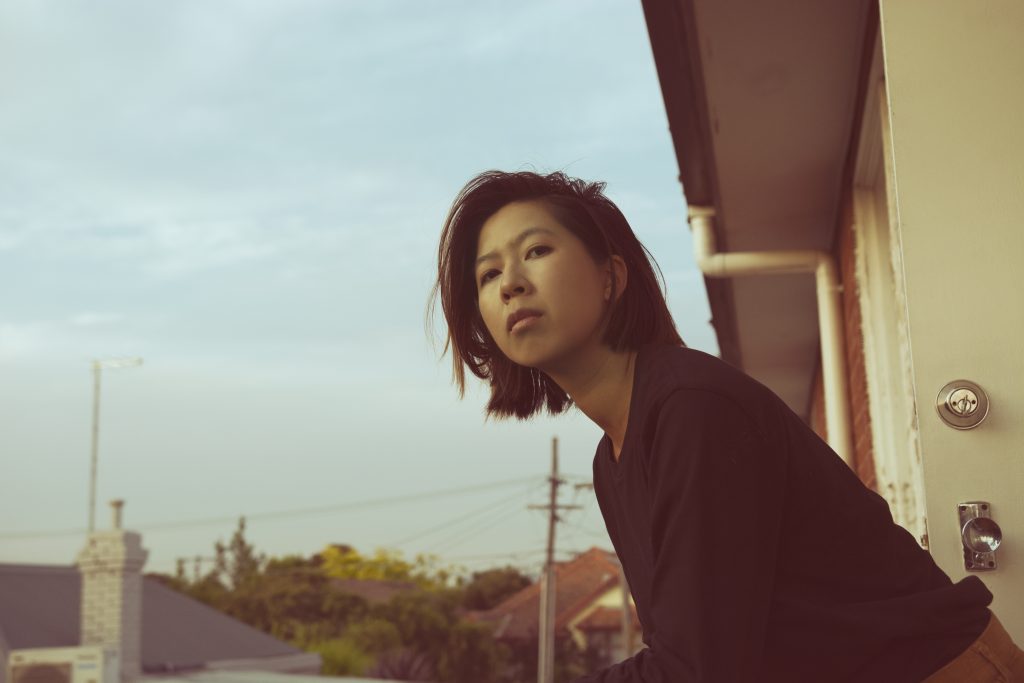