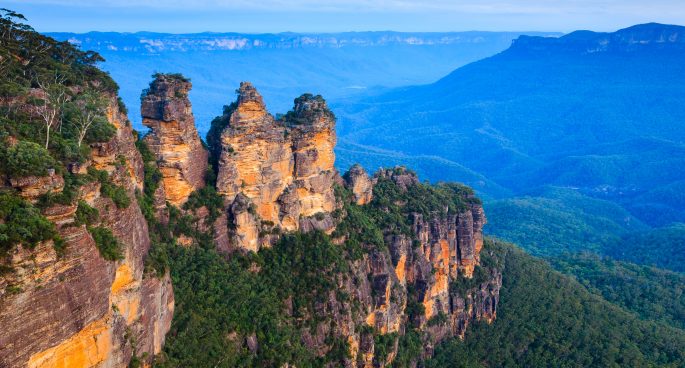 It’s been one year since the psychological drama series Wakefield first graced Australian television. Wakefield is an 8-part series focusing on both the staff and patients in a psychiatric hospital in the Blue Mountains, where the lines between reason and madness begin to blur. To tell us about what it was like to make the series, Wakefield creator Kristen Dunphy joins us now. 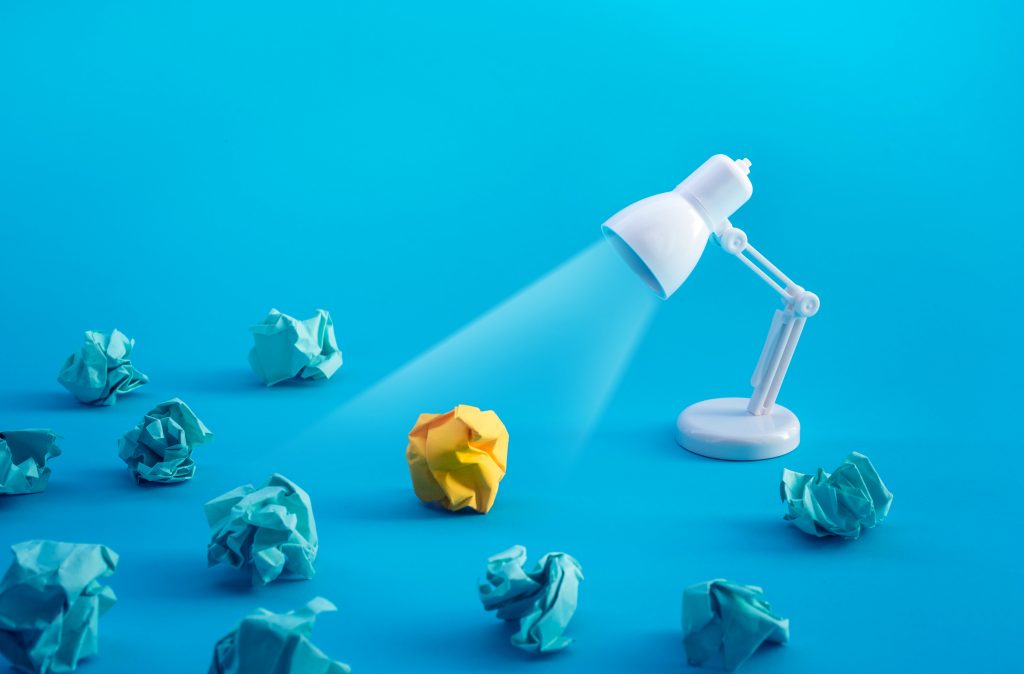 The importance of creativity in the future job market

The work structure is changing over time with technology,…