War on our Shores 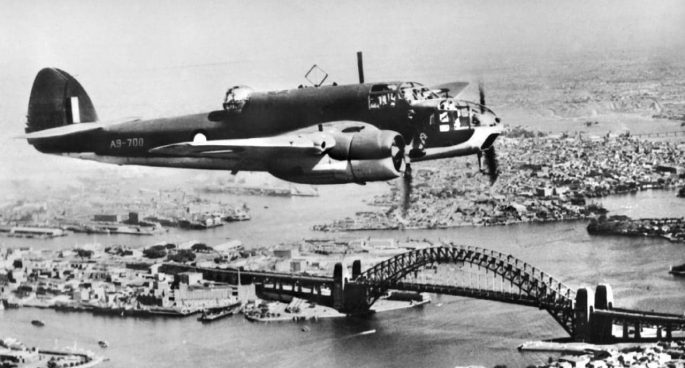 The waters of Port Jackson (which house the Lane Cove and Parramatta Rivers, as well as the Sydney Harbour, home to the Opera House and Harbour Bridge) have played a key role in the history and development of Sydney as a city. It was the site of the first colonial settlement in Australian history, all the way back in 1788. In more recent years, it’s seen a little action in World War II with Axis naval activity in Australian waters. Jono, executive producer on Tuesday Drive, had a chat with RADM (ret.) James Goldrick, on the military history of Australia during this period, and how the Navy has helped shaped the Harbour we know today.

War on our Shores