Is the way NSW Transport uses our Opal Card info a privacy violation? 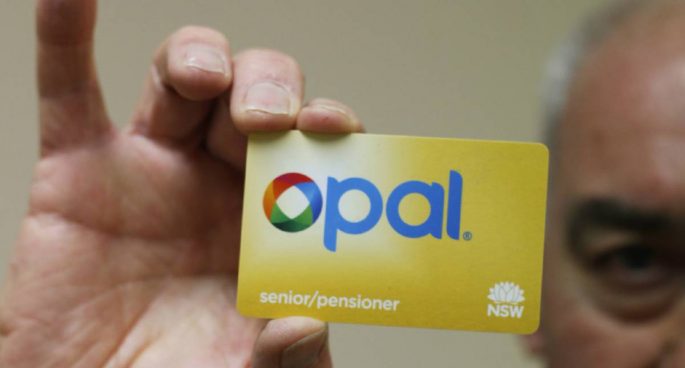 More than two years ago, NSW resident Nigel Waters decided to launch a legal campaign against NSW Transport for monitoring and collecting the data associated with his seniors Opal Card, a card he was forced to register, essentially meaning it was linked to him as an identifiable individual.

It appeared that Mr. Waters had won the case in February of this year with the tribunal ruling that NSW Transport were in breach of privacy laws. Since then, things have taken a turn for the worse, and NSW Transport have appealed the court’s ruling on the last possible date. We spoke to Nigel Waters about the case, and how NSW Transport handle our data associated with our Opal Cards.

Is the way NSW Transport uses our Opal Card info a privacy violation?