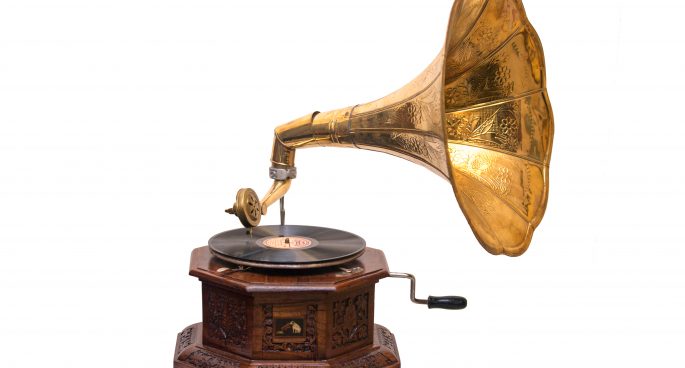 Is there an entertainment sized hole in your life? Do you crave the latest in film, television, and music? Do you want it to be given to you in a succinct and timely format? Well do we have to segment for you. It’s Wayne’s 4 x 2!

Starring Michael Keaton and Stanley Tucci, Worth is an American courtroom drama that follows the story of Washington D.C. lawyer Kenneth Feinberg (Keaton) as he works to establish a bereavement fund for the families of the victims of the September 11 World Trade Center attacks. The film quietly and contemplatively unravels the complex knot of placing a value of a human life without grandstanding and excessive drama. Worth is available to watch on Netflix.

Based upon the novel by Harlen Coben, Gone For Good follows the story of Guilliame, who ten years ago suffered the loss of his first love Sonia and his brother Fred. Now, believing he has turned a new corner in his life, his partner Judith disappears on the day of his mother’s funeral. To find her, he must delve back into the depths of the pain from the tragedy. Gone For Good is available to watch on Netflix.

Album: From Dreams to Dust The Felice Brothers

From Dreams to Dust is the eighth and latest studio album from American folk/country rock band The Felice Brothers. Recorded in an old one-room church in Harlemville, New York, this album has been described as their most experimental yet, but still retaining the wit and emotional depth that is typical of the band. From Dreams to Dust is available on Spotify.

Series: Never Have I Ever (Season 2)

Created by Mindy Kaling, Never Have I Ever is a witty teen drama following the story of Indian-American Devi who tries to improve her social standing after a terrible freshman year in high-school where after the death of her father, she lost the use of her legs for three months. The show explores the trials and tribulations of the teen experience all narrated by 7-time Grand Slam winner John McEnroe. Never Have I Ever is available on Netflix.