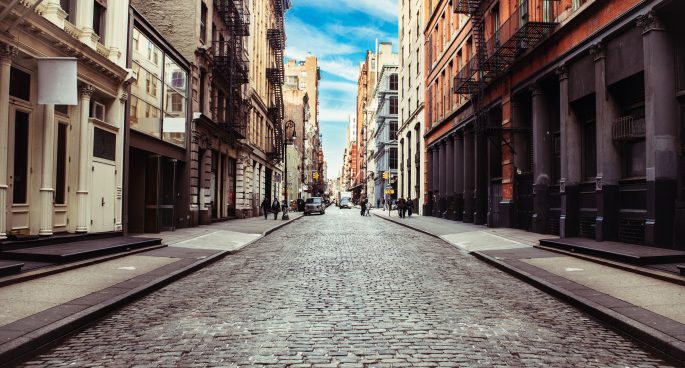 The Thursday Daily’s own entertainment savant Wayne Massigham joined us once again to present his top picks for this week in the world of music, film, and television.

Edgar Wright returns with his latest film Last Night in Soho. This stylish and slick film follows budding fashion designer Eloise (Thomasin McKenzie), who is transported back to the ’60s and meets wannabe singer Sandie (Anya Taylor-Joy). However, things turn dark as the glamourous veneer of the past starts to crack, revealing something darker. Last Night in Soho is available in cinemas.

After escaping from an abusive relationship, Alex (Margaret Qualley) turns to housecleaning in to provide for her daughter and overcome homelessness. The series is a heart-wrenching exploration of the power of the human spirit. Maid is available on Netflix.

Pohorylle is the debut album, Pacific Northwestern country singer-songwriter Margo Cilker. Reminiscent of Bluegrass music of previous decades of old, the album is a true return to the vibes of Americana. Pohorylle is available on Spotify.

Love Life is a two season anthology series follows the stories of Darby (Anna Kendrick) in its first season, and Marcus Watkins (William Jackson Harper). The show follows these characters as the search for love in their 20s and 30s. Love Life is available on Stan.