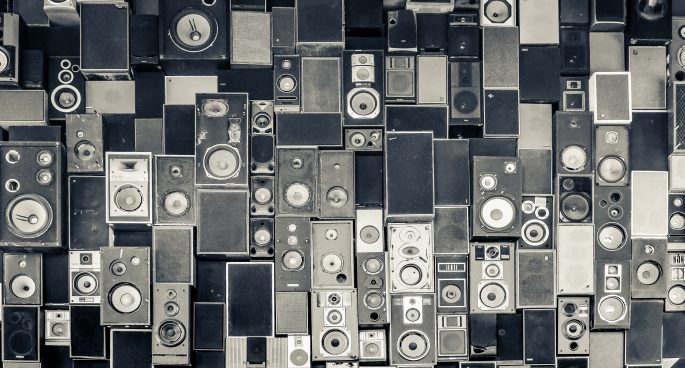 You’ve waited all week for it. You’ve been patient. Its finally here, that special time of the week when the dulcet tones of Wayne Massingham grace the airwaves, carrying with it the bounty of the best in film, television, and music.

What more could you want?

This low-budget indie drama follows the story of Korean adoptee Antonio LeBlanc trying to make a better life for his young family. He risks deportation to a country he never knew after it is revealed that his immigration papers were not properly filled out, and must fight to keep the life he has worked so hard to get. Blue Bayou is currently in cinemas.

Now in its third season, this raunchy teen comedy follows an ensemble of pubescent students as they navigate the drama and shenanigans of the awkward teenage years . Sex Education is a dry and frank look at coming of age in the 21st century, exploring gender, sex, and sexuality. Sex Education is available on Netflix.

Public Storage is the latest album from LA-based, 20-year-old pop artist Hana Vu. The entire album was recorded and produced in her bedroom, and is full of brooding, melodic pop driven by guitar and stellar vocals.

Listen to Public Storage on Spotify.

Based off a long and wild chain of tweets, Zola is a black comedy which follows the whirlwind adventure of the titular Zola. Detroit waitress Zola is seduced into a weekend of stripping to make some quick cash, but the weekend devolves into a maelstrom of debauchery involving her friend, her friend’s pimp, and her idiot boyfriend. Zola is currently available in cinemas.