Wayne’s 4 x 2: About Endlessness, Heavenly and Holy, The Dig & More! 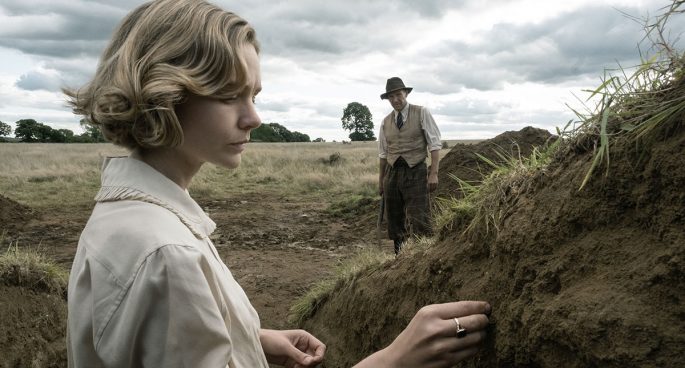 Wayne is back with a new round of entertainment reviews. Four reviews, two minutes each, this is Wayne’s 4 x 2:

A meditative film on life and existence that holds a dreamlike quality throughout its many beautiful vignettes.

This short, sweet and wonderful album was originally recorded in 2018 but comes to us now from Painted Shrines.

Based on the true archaeological story of Edith Pretty and Basil Brown, Carey Mulligan and Ralph Fiennes bring this story of friendship and history to life. Shot in the gorgeous English countryside and acted beautifully by its two leads, The Dig is definitely worth a watch. Audiences can stream it now on Netflix.

Wayne’s 4 x 2: About Endlessness, Heavenly and Holy, The Dig & More!