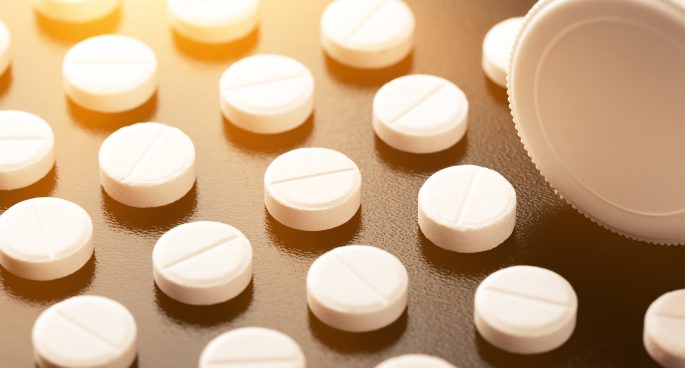 Dopesick covers the American opiod crisis over three decades in different places. From the boardrooms of Purdue Pharma where they pitch OxyContin as a safe drug with minimal risk of addiction, to a Virginian mining town where a doctor is hesitant to prescribe the drug to his patients, but ends up becoming addicted himself, all the way to the DEA where a courtroom drama is unfolding. This complex web of corporate deception is unfortunately based in truth. Dopesick is available on Disney+.

From veteran rocker lead singer of Minnesota band Hold Steady, Craig Finn comes his sixth solo album A Legacy of Rentals. More a writer than a rockstar, Craig builds a new world with every song that you can easily lose yourself in. Each track in A Legacy of Rentals is musically expansive; Finn is backed up by a 14 piece string ensemble, which is a departure from the heavy horn backings Finn and Hold Steady are usually known for.

Listen to A Legacy of Rentals on Spotify.

Film: I Want You Back

Starring Jenny Slate and Charlie Day, I Want You Back is a smartly written and well acted romantic comedy. When two strangers encounter each other at their place of work, they bond over the fact they were both dumped on the same day by their respective partners. This shared commiseration turns into a shared mission when they both find out their exes have already moved on to happy relationships. I Want You Back is available on Amazon Prime Video.

Album: Waterslide, Diving Board, Ladder to the Sky Porridge Radio