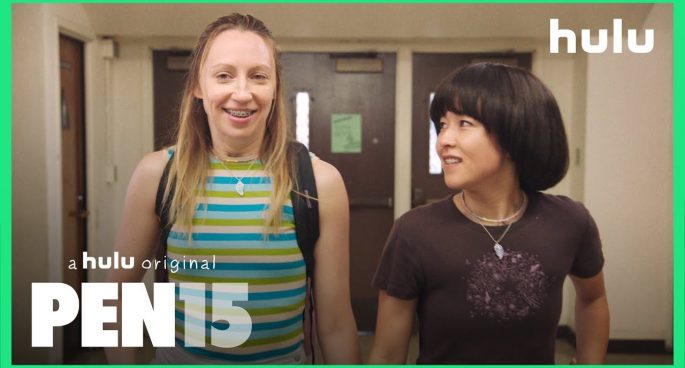 Amidst unconfirmed reports that Kim Jong-Un streams this segment from his Pyonyang ranch, we’re delighted to bring you another batch of freshly-minted entertainment reviews.

Yes, Wayne Massingham – our very own Samurai of cinema, our Edison of entertainment, has parked the satellite and is approaching 2SER’s mothership as we speak.

All the very best of what to see, hear, watch and do!

Reviews this week: (click on white arrow in blue rectangle above to listen)

Documentary: Boys State – Apple TV – a riveting insight into the US political system as seen through the eyes of 1000 teenagers. A big hit at the Sundance Film Festival, Boys State showpieces its namesake annual convention that’s been running since 1937. A remarkable peek into a microcosm of US culture and politics.

TV: Little America – Apple TV – true stories from the lived experiences of migrating to America. Fascinating TV amidst positive stories of living the American dream through the eyes of migrating Indians, Ugandans, Syrians, Iranians and others.