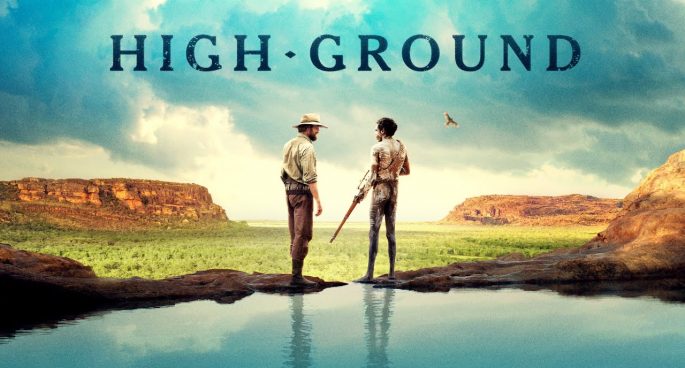 Wayne, the entertainment aficionado, who each week, selflessly trawls every streaming service, every cinema release, every new album, to bring you the cream of the crop. You know the drill, four reviews, two minutes each – Wayne once again joins Willy Russo for his 4 X 2 entertainment reviews. The week’s reviews are:

High Ground (Cinema) – Directed by Stephen Maxwell Johnson. It premiered at the 70th Berlin International Film Festival on 23 February 2020 with a gala screening, and was selected for the Berlinale Special section.

Fargo Season 4 (TV) – A gangster iteration of the midwest black comedy series. A disparate set of characters deal with a plethora of crimes in different time periods. The only thing they share in common is their connection to the Midwest, USA.

Goat Girl: On All Fours (Music) – This new record sees the band veer away from the confrontational lyricism of their debut & indicates Goat Girl’s maturing perspectives in discussing the world’s injustices and social prejudices, using the music to explore global, humanitarian, environmental and mindful wellbeing.

We Are Who We Are (TV) – A drama television series co-created and directed by Luca Guadagnino for HBO and Sky Atlantic. A coming-of-age story set on a US army base in Italy, the series follows two American 14-year-olds, Fraser Wilson and Caitlin “Harper” Poythress. The cast includes Chloë Sevigny, Jack Dylan Grazer, Alice Braga, Jordan Kristine Seamón, Spence Moore II, and Scott Mescudi.