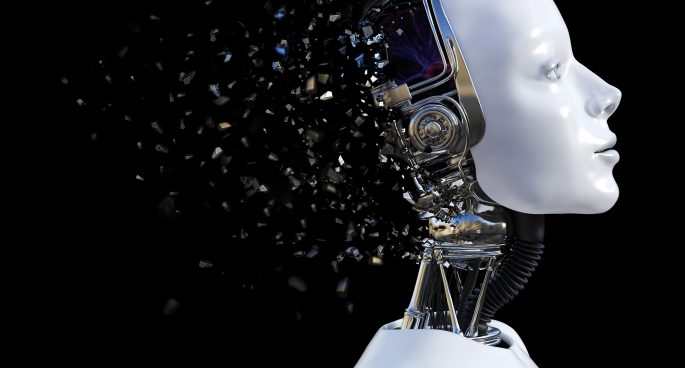 Another week, another 4 reviews. Wayne Massingham comes to the rescue again with recommendations for film, television and music to lighten up your week and feed your soul.

I’m Your man is a 2021 German film from director Maria Schrader. Archeologist Dr. Alma Felser (Maren Eggert) needs funding for her research and agrees to be part of an experiment to live with an AI robot named Tom (Dan Stevens) . Felser isn’t keen on living with an artificial human, but her own loneliness and Tom’s impressive communication skills sees them kindle a friendship and maybe even something more. Can and AI replace a real human in a relationship? Do computers have feelings? This drama, comedy and sci-fi film is equally parts funny, serious and insightful.

I’m Your Man is available for on demand viewing now on Youtube, Apple TV and GooglePlay. Watch the trailer here.

Lead me Home is a short 2021 documentary  directed by Pedro Kos and Jon Shenk. It speaks to the homeless community of 3 US cities, Los Angeles, San Francisco and Seattle. While these cities are extremely wealthy they also have a large number of homeless people struggling to make ends meet. The film speaks to members of the half a million homeless people that live in these cities to learn about their stories; tales of mental illness, family issues and job loss are all told with a desire to understand the lived experience of homeless people. Nominated at the Oscars for Best Documentary, “Lead me Home” tells inspiring, human stories in only 39 minutes.

Lead me Home is available now on Netflix. Watch the trailer here.

Album: Chloë and the Next 20th Century, Father John Misty

Father John Misty’s latest album is a bit of a departure from his previous sound, but impresses nonetheless. Reminiscent of the golden age of Big Band Hollywood music, Chloë  features string quartets, an 11 piece orchestra and a big lush 40s/50s sound. Following the character of Chloë throughout the album, Father John Misty’s vocals are still fantastic as he tells the story of Chloë  adventures in the century to come. Wayne recommends Goodbye Mr. Blue as a standout example of the different sounds Misty explores on this album.

Chloë and the Next 20th Century is available now on Bandcamp and Spotify.

You Belong Here  is Daniel Rossen’s debut solo album. The Grizzly Bear singer songwriter and guitarist continues to show off his talents with intricate guitar work and interesting uses of woodwind instruments, as well as upright bass. A wonderful warm and lush sound, You Belong Here features atypical chord changes, fingerpicking guitar and momentum building drums all the way through. Wayne recommends the track “Unpeopled Space” to get a feel for Rossen’s new sound.

You Belong Here is available now at Bandcamp and Spotify