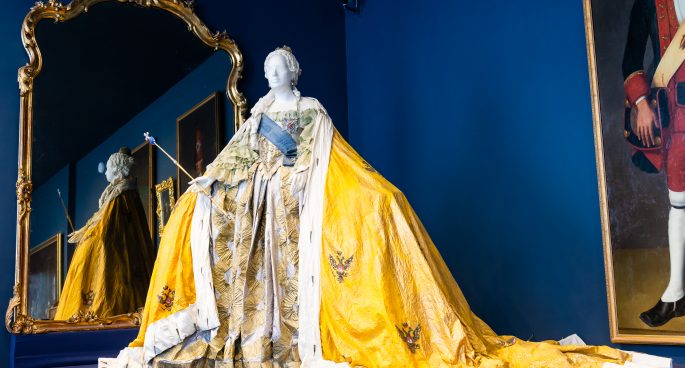 He is a Thursday Daily legend and beloved by listeners and hosts alike. He is the one and only Wayne Massingham, entertainment savant, and he returns to his regular time slot for the first Wayne’s 4 x 2 for 2022 where he will give us his picks for the best in film, music, and TV for this week.

Licorice Pizza, the ninth film from distinguished director Paul Thomas Anderson, is a coming-of-age film that follows the story of the friendship and courtship of Alana Kane and Gary Valentine – two young people living in the in the San Fernando Valley in 1973. Loosely based on the early life of Anderson’s friend Gary Goetzman, the film is warmly nostalgic and poignantly evokes the “world-is-your-oyster” feeling as you teeter on the edge of the rest of your life. Licorice Pizza is available in select cinemas now.

Film: The Worst Person in the World

The Worst Person in the World is a Norweigan dark romantic comedy-drama that follows the four years in the life of Julie, an indecisive young woman who tries to traverse love and her career while battling her own demons. The film has generated a lot of acclaim at the Cannes Film Festival. It was nominated for the Palme d’Or at the festival and netted lead actor Renate Reinsve the Best Actress award. The Worst Person in the World is currently showing at Palace Cinemas.

The series Thursday Daily’s Stef Postuma loves to hate, Succession follows the story of the Logan family, the controllers of the largest media and entertainment company in the world. When their father steps down from the head of the company, the family descends into power-hungry madness as each vies for control of the conglomerate. Succession brings cinematic production quality and award winning actors to the small screen to create the best satirical dark-comedy series to date. Succession is available to watch on Foxtel.

The Great is a historical satire broadly based on the life of Russian monarch, Catherine the Great. The series follows her arrival to Russia to marry Peter III, only to find herself stuck in a country bogged down by dogma and outdated customs which she works hard to change. The Great is available to watch on Stan.