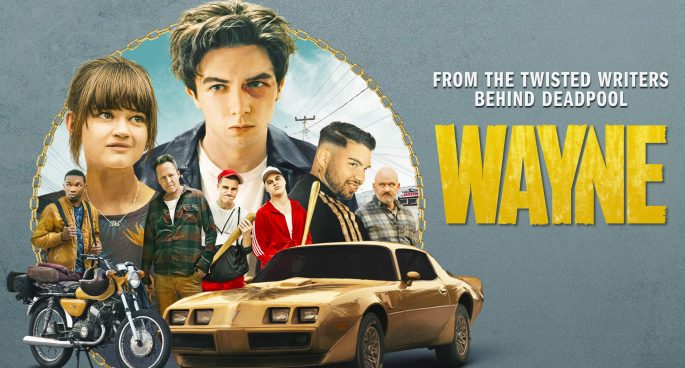 What have you been watching this week? What’s your favourite album at the moment? Need any inspiration? Well I’ve got the man for you. Yes, it’s Wayne Massingham with his 4 x 2 culture reviews – the very best in TV, Film and Music.

News Of The World (Film)

Directed by Paul Greengrass, this is a modern take on the classic western genre. Starring Tom Hanks as the travelling everyman, ‘News Of The World’ features strong acting across the board. While not a masterpiece, this film is a solidly made and a great entry in the western genre. Stream it now on Netflix.

What starts as the frivolous memoirs of a flight attendant quickly turns into a story of murder, mysteries and a strange duo. With a second season in the works, this one is definitely worth a watch. Stream it now on HBO Max or Foxtel GO.

This new album by The Antlers comes to us after a long hiatus caused by frontman Peter Silberman’s struggle with tinnitus. What’s on offer here is not as great as some of the band’s previous works but nonetheless a beautiful soft folk album that reveals more with each new listen.

A fun, funny, violent and dark comedy about a troubled young man on a road trip to return his absent father’s car. With deep and complex characters explored over its ten 30 minute episodes ‘Wayne’ is absolutely worth a watch, if you’re okay with some of the darker themes. You can stream it now on Amazon Prime.