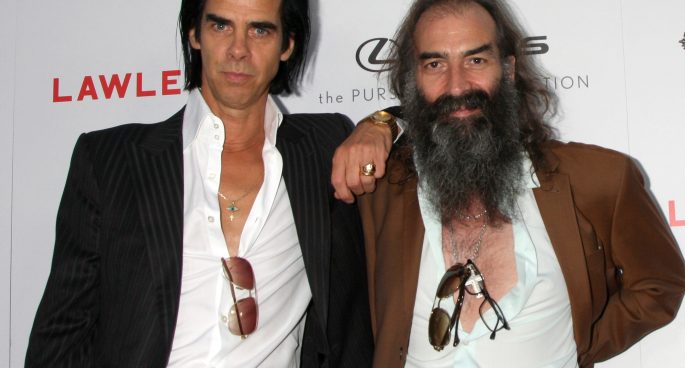 Once more the man himself, Wayne Massingham graces us with his presence to enlighten us with his top picks in film, TV, and music for this week.

Based on play of the same name, Oslo recounts the previously secret back-channel negotiations of the 1990’s Oslo Peace Accords. It follows the unlikely alliance formed between a group of Israelis and Palestinians, and a Norwegian couple as they try to bring peace between Israel and Palestine. Oslo is available to watch on Foxtel GO.

The British Comedy-Drama series Us follows the story of married couple Douglas and Connie, and aloof teenage son Albie. Shortly before the family goes off on their long-planned grand tour of Europe, Connie tells Douglas that she no longer wants to be married to him anymore. Agreeing to still go on their holiday, Douglas vows to win back the love of his wife and repair his relationship with his son. Us, like many British comedies, is wry and wistful but with plenty of heart and touching moments. Us is available to watch on Foxtel GO.

Series: Made for Love

Set in a Near-Future Dystopia, the 8 episode Sci-Fi Dark Comedy series Made for Love follows the story of Hazel Green-Gogol’s struggle for independence after escaping from a suffocating decade-long marriage to a tech mogul. On the run, Hazel tries to find her own way in the world while staying one step ahead of her ex-husband who has implanted a chip in her brain which allows him to track her, watch her, and know her “emotional data”. Made for Love is available to watch on Stan.

Recorded during COVID-19 lockdown, Carnage is the latest studio album from long-time collaborators Nick Cave and Warren Ellis, and is the first time they have been credited together on an album as a duo. Carnage features 8 grandiose tracks that explores deep themes through Nick Cave’s distinct baritone vocals, underscored by electronic baselines and sweeping string melodies.