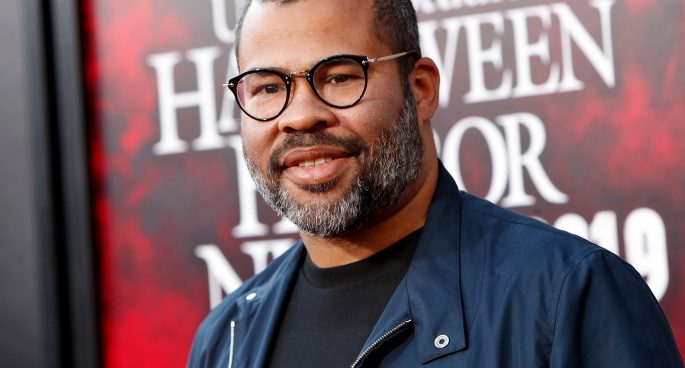 In the world of pop culture and media, there is one man who knows the best from the rest.

2SER’s entertainment wizard Wayne Massingham is back again with another set of great shows, music and films for you to enjoy.

The new film from Jordan Peele, the director of Get Out. This is a ambitious sci-fi horror film about a horse ranch that experiences strange events. A slow burner with an exciting climax, Peele’s new film is a must watch for all horror fans.

Nope is in cinemas now. Watch the trailer here.

A beautiful sunny record from first time collaborators Panda Bear and Sonic Boom. Tapping into 60’s and Beach Boys sounds with some of the best melodies you’ll hear this year,  Reset is joyous record you wont want to miss.

Reset is out now on Spotify and Bandcamp.

This is the story of Travis Kalanick, the founder of Uber, as he takes on the taxi industry and tries to raise money for his entrepreneurial concept. Delving into the workplace culture and behind the scenes running of Uber, Super Pumped is an over the top, entertaining drama.

Super Pumped is out now on Paramount+. Watch the trailer here.

This drama series follows the fortunes and disasters of Elizabeth Holmes and her company Theranos. Holmes promises investors that her company Theranos has developed technology that can  take blood samples from a quick pin prick and diagnose all a patients ailments. This miracle technology was praised as a revolution in science; but unfortunately it wasn’t real. Holmes’ lies and exaggerations become more outlandish as she tries to keep her company afloat and keep the reality of her fraud from being discovered.

The Dropout is out now on Disney+. Watch the trailer here.