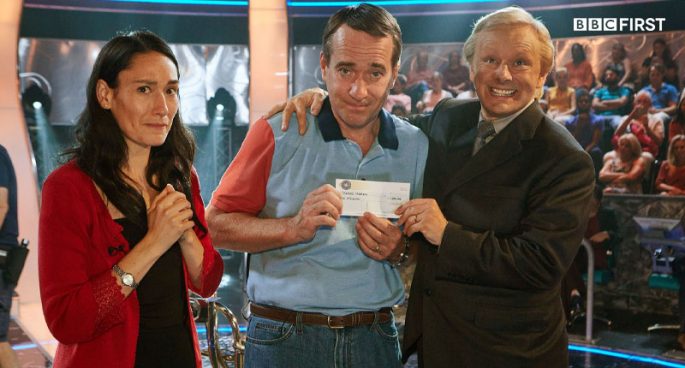 And once again we’re delighted to introduce our next guest.

Well he’s actually part of The Thursday Daily pack, a true gentleman, an encyclopedia of all things entertainment and our resident cultural critic.

Film: Les Miserables – a modern day drama, loosely associated with Victor Hugo’s famous book dealing with oppression, poverty and the underprivileged. Set in a housing estate just outside Paris, this pacy, topical and highly relevant film exposes the interactions between authority, crime, race relations and the cultural divide within.

TV – Quiz – ITV / Foxtel – Did they cheat!? 3 episode series exploring Major Charles Ingram’s million pound win on the UK’s Who Wants To Be A Millionaire in 2001. Was it cheating on a grand scale? Find out what happened, and why a criminal trial ensued.