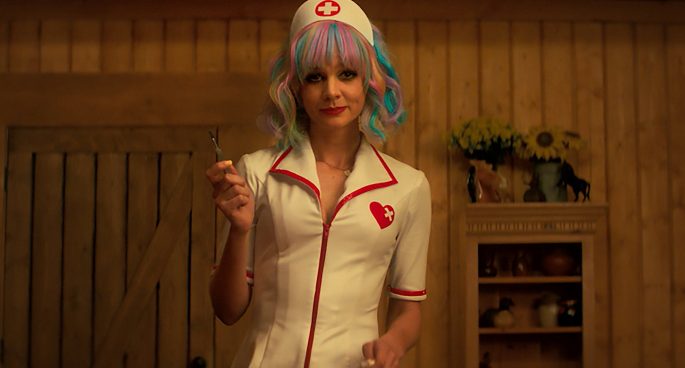 It’s 10:15 on a Thursday morning and that can only mean one thing. It’s time to enter the wonderful world of Wayne. Fire up your Waynometers because our sultan of cinema, our maharaja of music – Wayne Massingham joins the Thursday Daily’s Stef Posthuma for Wayne’s 4 X 2 entertainment reviews. This week’s reviews include:

Promising Young Woman (Cinema): Nothing in Cassie’s life is what it appears to be — she’s wickedly smart, tantalizingly cunning, and she’s living a secret double life by night. Now, an unexpected encounter is about to give Cassie a chance to right the wrongs from the past.

Buck Meek, Two Saviours (Album): As the guitarist for Big Thief, Buck Meek has carved out an emotionally rich and heartfelt songbook with his bandmates. His second solo album follows a similar line and is a folk and country-tinged affair showcasing tender arrangements, backed by some mesmerising storytelling chops.

Lovecraft Country (HBO): Atticus Black joins his friend Letitia and his Uncle George to embark on a road trip across 1950s Jim Crow America in search of his missing father.