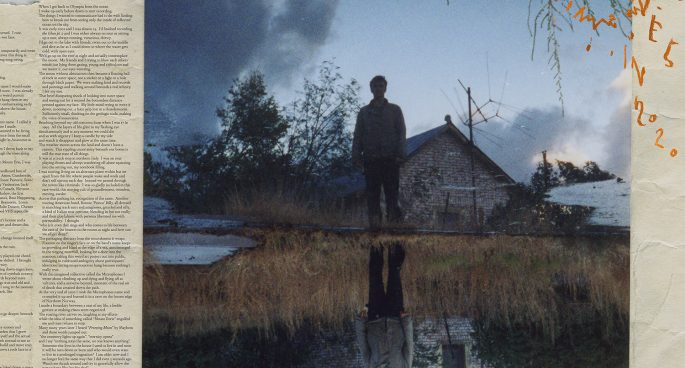 With a collective dipping of the hat and a Fender-lined guard of honour we warmly welcome Wayne Massingham back for another week of entertainment reviews.

Music, albums, concerts, books, TV and films – Wayne’s all over it.

Distilling the fodder from the gumf.

TV – Ramy – on Stan. Award winning blend of humour and drama about the somewhat aimless 30 year old Muslim son of Egyptian migrants in the USA. On track for more awards. 30 min eps.

Film – Babyteeth. Incredibly uplifting drama about a teenager living with cancer in Sydney, and all that’s going on in her life. Ben Mendelsohn thrives.

Album – Microphones in 2020 – Phil Elverum. 45 minute one song album from this musical maestro, revisiting his 2003 band name. Highly touching, gentle and explorative… “It comes off as sounding almost improvisational, but I agonized over every word, believe it or not,” he tells Rolling Stone.