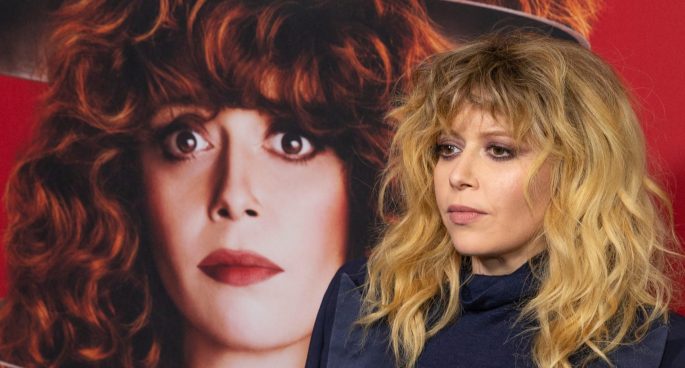 Another week, another selection of the best in entertainment.

2SER’s Wayne Massingham has got the scoop on all the best television, music and films for you to enjoy this weekend.

From director Graham Moore comes a thrilling crime drama set in 1956 Chicago. Leonard Burling  is an English tailor who’s shop launders dirty money for the mob. When a gangster is brought to the shop after being shot, events quickly spiral out of control as Burling decides whether he or the mob will control his life.

The Outfit is out now in cinemas. Watch the trailer here.

Bill Hader as Barry Berkman, a US Army veteran struggling with returning to civil society. He takes a job as a hitman but finds himself joining the acting class that his target attends. There he begins to question himself and what he truly wants to do with his life. This black comedy drama is incredibly dark but also funny and well worth a watch.

Barry is available now on Binge and Foxtel. Watch the trailer here.

Natasha Lyonne stars as Nadia, a woman stuck in a time loop, living the same night over and over before dying and reliving it again. This comedy drama follows Nadia as she tries to understand why this is happening to her and what it all means.

Mountain Goat’s 21st album is a fully fledged rock affair. Returning to a more solid rock sound, this album rifts on action cinema as its main theme. Exploring notions of revenge with an edgy heavy sound, Mountain Goat continues to age gracefully.  Haven’t heard them before? This is the album to check out.

Bleed Out is available now on Spotify and Bandcamp.