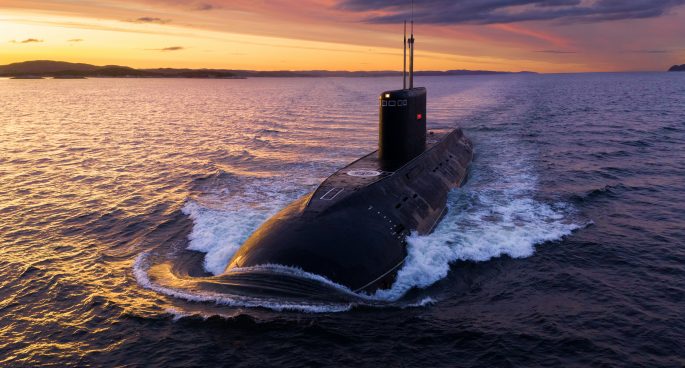 With all the craziness of everything currently going on in the world, entertainment is an outlet for us to escape the busyness of daily life. Every week, 2SER’s very own Wayne Massingham provides a snapshot of what he thinks are the best TV shows, films, albums and even art exhibitions.

So open up your notes app because you’ll want to write these down.

Even for non-Marvel and DC fans, this movie is hard to resist. The Batman gives the classic superhero story a new lens with its great cinematic score, dark aesthetic and strong cinematography. Leading the talented cast is Robert Pattinson, who superbly captures Batman’s dark character qualities.

At three-hours long, this film is perfect for anyone looking to escape the world for an afternoon. Viewers should be advised that this doom-laden narrative does not make for an uplifting story, however, it is breathtaking nonetheless.

TV: The Shrink next door

The Shrink next door is so unbelievable that it’s hard to believe that it’s a true story. Based on a podcast in the same name, this miniseries explores psychiatrist Isaac Herschkopf’s (Paul Rudd) slow-burning psychological takeover of his patient Marty Markowitz (Will Ferrell).

A welcome change from Will Farrell’s usual comedic roles, this 8-episode series demonstrates the breadth of Will Ferrell’s acting skills.

A classic whodunnit British drama. Vigil follows the journey of Scottish Police Service Detective Chief Inspector Amy Silva (Suranne Jones) as she investigates a suspicious death on board a nuclear-powered submarine. Captivating and fascinating, audiences will watch the difficult investigation unfold as Amy uncovers secrets and investigates a possible murder while out at sea.

Things are Great marks a return to the melodic sounds Band of Horses is known for. With strong guitars and vocals, this album shows the beauty of coming back to the basics.

In what Wayne describe’s as their “bounce back album”, Things are Great will bring back loyal Band of Horses listeners who may have taken a break from their music after the last few albums.