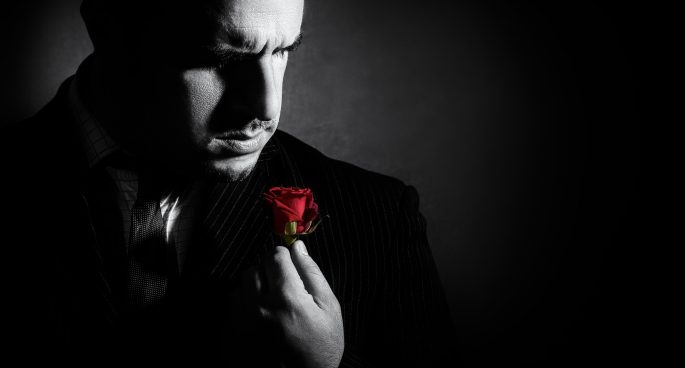 Have you been struggling to choose what to watch or listen to? And you  only the best?

Well 2SER’s entertainment wizard, Wayne Massignham is back with the scoop on all the best television, music and films for you to enjoy.

Directed by two time Archibald Prize winner Del Kathryn Barton, this Australian film follows a 12 year old girl who witnesses a brutal crime and attempts to cope with the traumatic event with help from her imaginary friend; a dragon that lives in her mouth and breathes fire. A confronting and beautifully filmed achievement.

Blaze is out now in cinemas. Watch the trailer here.

Julia Jacklin’s 3rd album continues the Sydney born, singer-songwriter’s success in a wistfully sweet collection of songs. Upbeat in some sections and downbeat in others Pre Pleasure is frank in lyrics and quite confessional. If you haven’t heard Jacklin’s music yet, this is a perfect place to dive in.

Pre Pleasure is out now. Listen on Spotify and Bandcamp.

Pachinko is an epic historical drama series adapted from the bestselling book of the same name by Korean-American author Min Jin Lee. The series follows the lives and fortunes of 4 generations of a Korean family that travel to Japan and struggle against anti-Korean discrimination. An emotionally moving show with beautiful cinematography, Pachinko is educational and entertaining.

Watch it now on Apple TV+. Watch the trailer here.

This series is the untold true story of how the 1972 Hollywood classic, The Godfather, was brought to the big screen. Exploring the realities of film production, the controversy surrounding the film’s portrayal of Italian American families and even how the mob was worried about their representation on the big screen, The Offer is a series you can’t refuse.

Watch it now on Paramount+. Watch the trailer here.