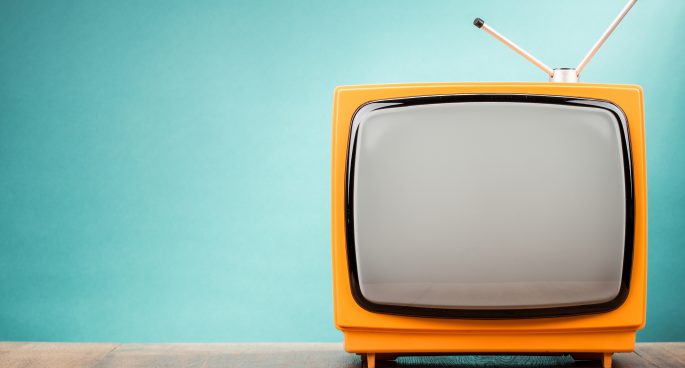 Sick of listening to the same old music? Tired of watching re-runs of your former favourite sit-com? Not sure what films to watch this weekend? Wayne’s got your back.

Album: I Don’t Live Here Anymore The War on Drugs.

From Barry Jenkins, the director of Moonlight, and adapted from Colson Whitehead’s novel of the same name, The Underground Railroad follows the story of Cora, a slave who escapes from a Georgia Plantation and boards a train seeking freedom. The series does not hold back from showing the atrocities and brutality of this era of American History. The Underground Railroad is available on Amazon Prime Video.

A couple in rural Iceland struggling to conceive a child discover an unusual lamb in their barn. They decide to raise the lamb as their own, but sinister forces try to return the lamb to the wilderness that birthed her. Starring Noomie Rapace, Lamb is the quintessential Icelandic horror film – surreal and cerebral. Lamb is available for a limited time in some cinemas.