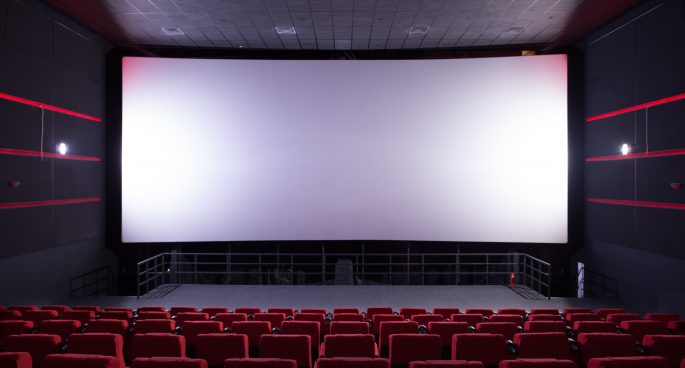 Wayne is back for another week with his regular delivery of soothing entertainment ointment for our aching souls craving escape from reality.

Four reviews, two minutes each. Here’s what Wayne had for us.

The self-produced Path of Wellness is the tenth album released by female indie rock band Sleater-Kinney, and the first released by singer-guitarist Carrie Brownstein and Corin Tucker as a duo since the band’s inception. The album is an eclectic collection of tracks featuring the driving guitar and post-punk sounds reminiscent of the band’s early days.

TV Series: This Way Up

This Way Up is a British Comedy-Drama written and starring Irish Comedian Aisling Bea. It follows the story of Irish woman Aine and her protective older sister Shona as Aine recovers from a nervous breakdown. The show explores the sisters relationship with each other, and the men in their lives. This Way Up is available on Stan.

Stowaway is a Sci-Fi Survival film directed by Joe Penna starring Toni Collette and Anna Kendrick. A crew of astronauts discover a stowaway on their ship who jeopardizes the lives of everyone on board when they accidentally damage the carbon dioxide scrubber. The crew must figure out ways to survive as their oxygen supply dwindles and an impossible choice looms. Stowaway is available on Netflix

Rutherford Falls follows lifelong friends Nathan Rutherford and Reagan Wells who’s relationship is tested when Nathan fights to prevent the removal of the statue of his descendant and town founder. Nathan must come to terms with his ancestor’s actions to the neighbouring indigenous Minishonka Nation, while Reagan tries to juggle loyalty to her friend and her people. Rutherford Falls is available on Stan.