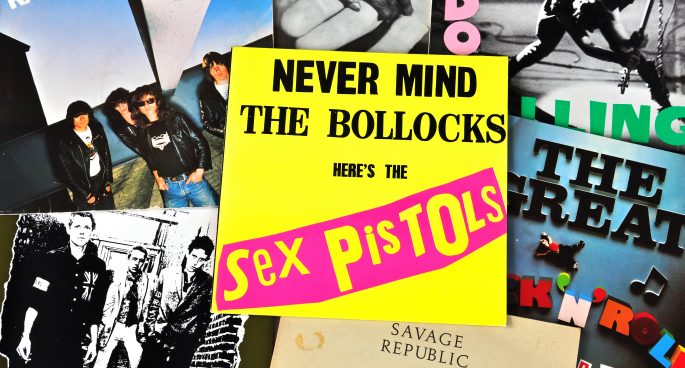 Do you want something to watch but aren’t sure where to start?  2SER’s entertainment wizard, Wayne Massingham is back from his US holiday and has got you covered with his reviews of the latest and greatest in film and music.

Here what he had for us this week:

This sci-fi comedy is set in 2033, where people can upload their consciousness and memories into a virtual afterlife. Created by Greg Daniels (The Office US & Parks and Recreation) Upload provides laughs and commentary on our relationships with digital technology and the existential realities of preserving our minds in a computer server.

The 6th Album from Young Jesus is a dramatic departure from their earlier sound. Covering everything from their signature melancholy and grandeur lyricisms to trance and pop electronica, bolstered by dynamic melodies and long rock songs, Shepherd Head  is refreshing shake up to Young Jesus’s sound.

Shepherd Head is out now on Bandcamp and Spotify.

This is the story of the Sex Pistols, the controversial English punk band that exploded onto the London scene in 1975. Directed by Danny Boyle (Trainspotting & Slumdog Millionaire) Pistol  is based on the memoirs of guitarist Steve Jones, charting the rise and fall of the divisive band.

Pistol is out now on Disney+. watch the trailer here.

Album: When the Wind Forgets your Name,  Build to Spill

The 9th album from the iconic pacific north west indie band is Build to Spill’s best work in a quite a while. After a 7 year gap, Doug Martsch returns with great guitar work and his signature voice.

When the Wind Forgets your Name is out now on Bandcamp and Spotify.