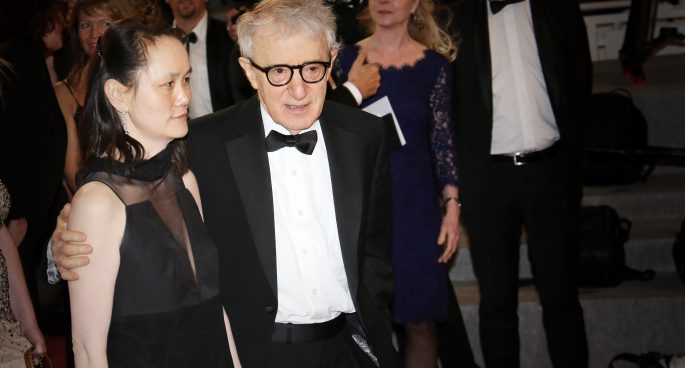 Legends speak of a wanderer. One who treks across the vast plains of the world of entertainment gathering the finest fruits from the brambled bushes of film, TV and music. They say this wandered emerges from the wilds to share four of these fruits – no more, no less – with all who would listen and ask for nothing in return. In lore, this wanderer goes by many names.

We know him as Wayne.

Four reviews, two minutes each. Here is what he had for us.

This bizarre and creative single-season series from Marvel Studios follows the story of Wanda Maximof, and her android husband Vision navigating life in the suburbs. Wanda’s world begins to unravel as oustide forces threaten the stability of the world she has created for them. WandaVision blends sitcom spoofs and meta-writing with a compelling mystery and all-star cast. WandaVision is available to watch on Disney+.

Golden Casket is the seventh album from Washington-based indie rock band Modest Mouth, and is their first in 6 years. A return to form for the band, the album features 12 tracks showcasing jagged guitar lines and the bellowing vocals of lead singer Isaac Brock. If you love classic indie guitar rock and cryptic lyrics, check out Golden Casket.

This docu-series from HBO that documents the allegations of the sexual-abuse against Woody Alan involving Dylan Farrow, his then seven-year-old daughter with Mia Farrow. Allen v Farrow follows the subsequent custody trial and events surrounding, Alan’s relationship with Farrow’s daughter Soon-Yi, and the aftermath in the years that followed. Allen v Farrow is available to watch on Foxtel GO.

Film: Woman in the Window

This psychological thriller directed by Joe Wright and starring Amy Adams, Julianne Moore, Gary Oldman, and Wyatt Russell, Woman in the Window follows the story of agoraphobic psychologist who witnesses a crime watching a seemingly ideal neighboring family from her window. The Woman in the Window is available to watch on Netflix.