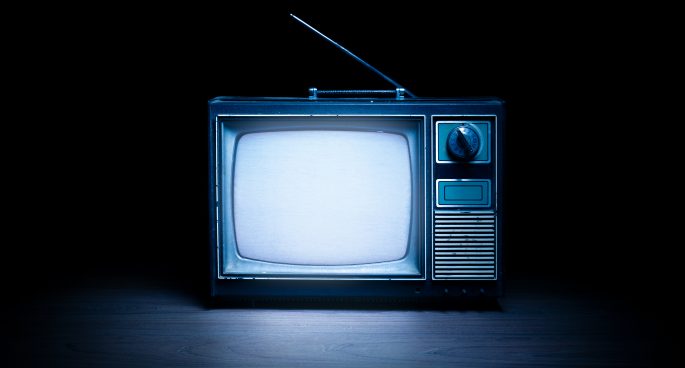 Wayne Massingham, the captain of our voyage across the ocean of entertainment, joins us once again to give us his top picks of music, film and TV for this week.

Written, directed, edited and scored by Noah Hutton and set in an alternate future New York, Lapsis follows the story of delivery man Ray Tincelli who takes a job in the gig economy pulling cable to link together the new quantum trading market. The film examines the shortcomings of he gig economy and modern corporate tech culture.  Watch the trailer here.

Changephobia is the second solo album from America artist Rostam Batmanglij . Although this is quieter than his first solo album, it is reminiscent of his previous work both as a solo artist and with Vampire Weekend featuring ornate melodies and warm sounds. Listen to the album here.

The latest comedy special by US comedian Bo Burnham. Filmed, directed, written, edited and starring Bo Burnham, the special was filmed entirely in his home during the COVID-19 pandemic lockdown and released on Netflix to wide critical acclaim. Watch the trailer here.

Los Espookys is a Spanish-language comedy tells the story of horror and gore enthusiast Renaldo and his friends as they to establish a business that specialised in fabricating horror film-like scenario and tricking people into believing that they are real. Los Espookys is available to watch on Foxtel GO. Watch the trailer here.