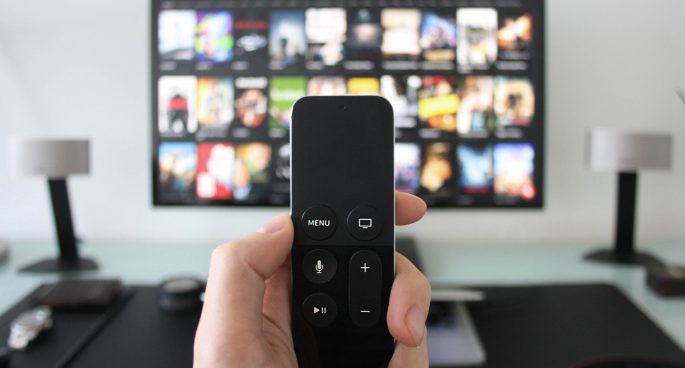 Do you run out of home-entertainment ideas? Need a new series to binge? Or maybe you’d like some new music to accompany your daily self-quarantine routines? If that’s the case, our man Wayne Massingham, with his ear to the ground, is here to help…

4 reviews of 2 minutes each… It’s Wayne’s 4×2 giving us reviews of books, bands, art, TV series, and movies, for the listener looking for inspiration.

A documentary series hosted by David Chang. Each episode combines culinary delights, travel, and culture. This show presents more than mouth-watering cuisines and also shines a light on the historical value of culinary tradition. It just released its second season on Netflix. Watch the trailer here.

A Drama / Comedy series on Netflix which highlights the life of a high-school teen in England, Otis Milburn. This series reflects on his high school experiences as the son of a sex therapist and how he deals with his love-life, friends, parents, and school. It is funny, light, and insightful. Check out the trailer here.

Film:  Under the Silver Lake (SBS on Demand)

A black comedy/mystery film released in 2018, starring Andrew Garfield. This film follows the main character, Sam, on his quest to find the mysterious missing girl next door, Sarah. It involves a lot of twists and turns as well as conspiracy theories. It is available on SBS on Demand.