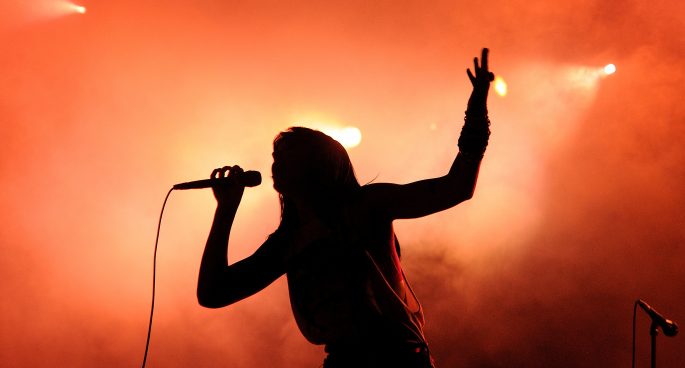 Get excited, it’s that time of the week again! We all get out a pen and paper and hope we don’t have to subscribe to any new streaming services to enjoy Wayne’s top entertainment picks.

Based on a 2014 Emily St. John Mandel novel of the same name, Station Eleven is a dystopian series about a pandemic that wipes out the world’s population. Filmed in Toronto but set in Chicago, this highly critically acclaimed series follows the story of a Shakespeare travelling symphony company. Captivating and moving, the show switches between the present day and 20 years into the future to tell a tale of human triumph, community and working together.

When window washer and single father John (James Norton) is diagnosed with a terminal disease in his 30s, he embarks on a mission to find a new perfect family for his son Michael (Daniel Lamont). Rather than depressing, this touching Irish film explores family, hope and the loving bond between father and son.

This Swedish drama series shines a spotlight on masculinity and oppressive systems within the Swedish town of Björnstad (Beartown). Beginning as a story about a hockey player returning from America, this show takes a turn when a young girl (Miriam Ingrid) is sexually assaulted. Exploring the drama of a small town and its history, this dark, gripping series lives up to the reputation of Scandinavian dramas.

Watch on Foxtel or Binge.

Album: Running with the Hurricane by Camp Cope

A welcome return of Camp Cope after a short break, Running with the Hurricane is a soft album filled with luscious beats. Political, personal and filled with emotions, Georgia Maq’s powerful vocals and Kelly Dawn’s bass playing makes what Wayne believes is Camp Cope’s most well-rounded album.