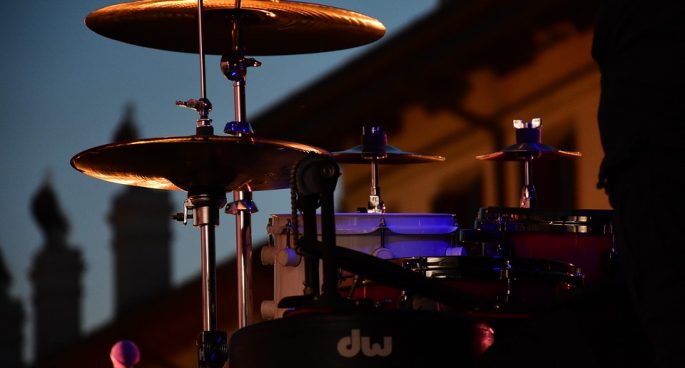 Its that time of the week again. Time for Wayne’s 4×2. The man with his ear to the pulse of the beating heart of entertainment returns with four more reviews for us.

Music for your ear-holes, and films and TV for your eye-holes.

Film: Sound of Metal (Amazon Prime Video) – American heavy metal drummer Reuben Stone is devastated by the loss of his hearing and must adapt to his new normal. Available on Amazon Prime Video and limited release at the Randwick Ritz – watch the trailer here.

Music: Point the Flashlight and Walk by Told Slant – The third album from Felix Walworth recorded under the name Told Slant. A 12 track album including songs with melancholy lyrics juxtaposed by uplifting music. Tune-in on Spotify.