Wayne’s 4×2 – The Vast of Night, Insecure and More 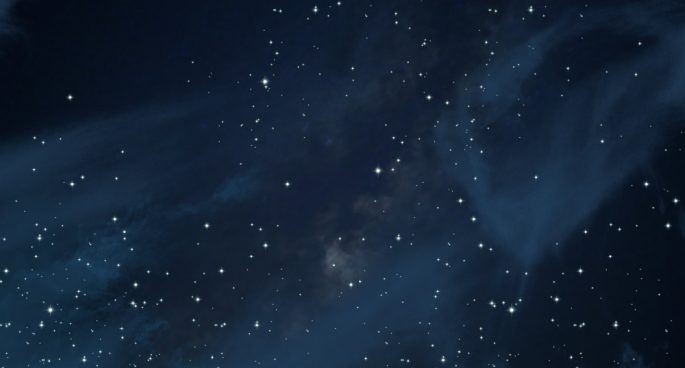 Another week of top entertainment tips from Wayne Massingham to delight your eyes and ears. It’s Wayne’s 4×2, 4 reviews, 2 minutes each…

Film: The Vast of Night. Watch on Amazon Prime. A small-budget debut sci-fi film directed by Andrew Patterson. Set in 1950s New Mexico and shot in Texas, two characters in a small town embark on an adventure to solve a mystery. Watch the trailer.

Wayne’s 4×2 – The Vast of Night, Insecure and More