Wayne’s 4 x 2: The Lady and the Dale, Concrete Cowboy, and more! 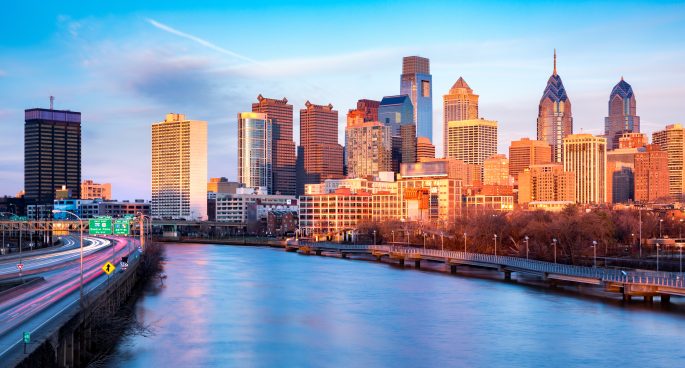 The Wayne Train has pulled into the station ready to take us for a ride into the world of entertainment.

Four reviews, two minutes each. Here are the stops for this week’s journey.

The third studio album from American singer-songwriter Lucy Dacus explores her own experiences growing up in Virginia amidst 2000s Christian youth culture. The album’s eleven tight and catchy tracks contain a subtle wistfulness within the sharp and direct lyrics that highlight themes of sexuality and spirituality contrasted against a strict Christian upbringing.

TV Series: The Lady and the Dale

This documentary series from HBO follows American entrepreneur Elizabeth Carmichael, who in the midst of the 1970s gas crisis launched Twentieth Century Motor Company with a flagship fuel efficient car called ‘The Dale’, named for its inventor Dale Clifft. The Lady and the Dale delves into the web of mystery surrounding the car and Carmichael, exploring themes of white collar crime, FBI investigations, and transgender politics. The Lady and the Dale is available to watch on Foxtel GO.

The second album from Boston-based folk/rock singer-songwriter Squirrel Flower (Ella Williams) creates a singular planet . Planet (i) is a confrontation of disasters of every kind – from natural to man-made. Williams flows through a spectrum of emotions as she takes us on a journey into her self-made world through the album’s twelve tracks.

Based on the novel Ghetto Cowboy by Greg Neri which was inspired by the African American horse riding culture in Philadelphia, Concrete Jungle is a coming-of-age story set amidst a culture hidden in plain sight. The film follows the story of rebellious teenager Cole (Caleb McLaughlin) who is sent to live with his estranged father Harp (Idris Elba). Cole finds friendship and solace in the Philadelphia community of Black cowboys, which his father is a part of. Concrete Cowboy is available to watch on Netflix.

Wayne’s 4 x 2: The Lady and the Dale, Concrete Cowboy, and more!