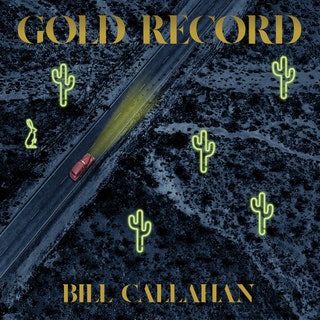 Ok you may want a pen for this next segment.

It’s our weekly deep-dive into all things entertainment via the finely tuned radar that is Wayne Massingham.

Scouring the globe like a Russian-backed Chinese-sponsored satellite, Wayne’s 4 x 2 sorts the wheat from the chaff as he uncovers all the very best to watch, hear, see and do.

Thanks again for doing what you do Wayne!

(Click on the white arrow in the blue box to listen)

TV: Dead To Me – Netflix – 2 seasons of addictive viewing. Twists and turns, cliffhangers, dancing around the law and two Emmy nominations for Christina Applegate and Linda Cardellini in this well received dark comedy to do with two grieving women who bond during therapy.

Album – Gold Record, Bill Callahan – the maestro’s 7th eponymous album, (18th in total) exploring self and the tumultuous world he lives in, alongside gratitude and warmth. One of the best singer/ songwriters out there, at the top of his game. Enjoy.

Film: The Swamp – HBO / Foxtel – a perfectly named documentary exposing the swamp that is Capitol Hill fundraising, big egos, Washington power-broking, lobbyists, cash and the political culture that bonds it all together.

TV: The Eddy – Netflix – Jazz lovers will dig this one, as will those who enjoy French / US crossover TV. Set in a Parisienne jazz club, The Eddy explores the lives of those running, visiting and playing jazz in a live venue. Great drama, well made – from the hands of director Damien Chazelle.