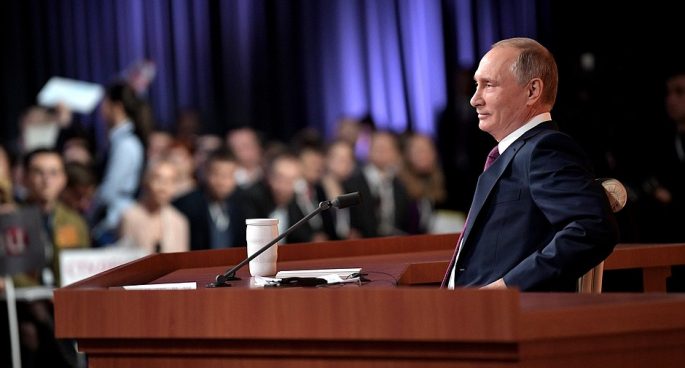 For the final time in 2018, Anthony is back with the weekend’s news to keep you up to date as you go in to the new week.

First up, Scott Morrison has stumbled in to a political hotbed with announcements about the status of Australia’s Embassy in Israel. After commenting that West Jerusalem is the capital, Morrison has received backlash from Indonesia, Malaysia and Israel. When will the training wheels come off for Morrison? Hopefully with 5 months to an election he’ll find the wrench soon.

Also over the weekend, the ALP held their national conference. Before announcing new EPA measures and Affordable Housing efforts, should they take office, Bill Shorten was interrupted by protesters objecting to the Adani Coal Mine.

In international news, it seems Vladimir Putin has been taking cues from Gladys Berejiklian, after he shut down rap concerts over objectionable lyrics, leaving some peculiar quotes on the topic too.