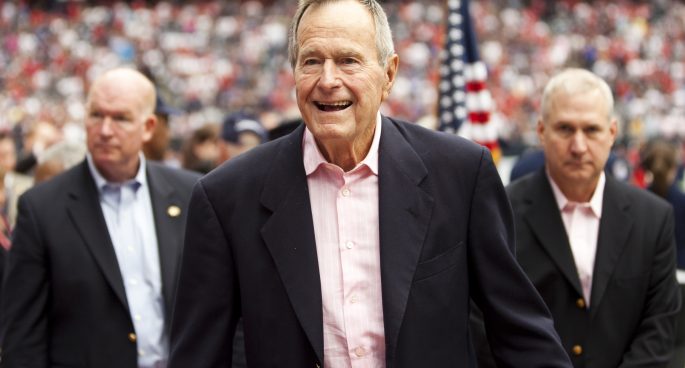 Monday’s rolled around again, and that means Anthony’s here to make sure you’re still in the loop.

Kicking off the weekend, the G20 drew most political attention over the weekend. First of the big news out of the summit is that Trump has decided to hold off for 90 days on his ‘Trade War’ with China, though it’s doubtful that this will be enough to solve the problems. Second is that Trump was the only leader at the summit that refused to sign the latest agreement on tackling climate change. Various leaders held meetings, the highlights including Angela Merkel being seen with a cheat sheet on who Scott Morrison is, whilst Trump asked Morrison what happened to Turnbull.

Locally, as the Liberal Party had their preliminary votes shut down, several are making moves around the shutdown, including Craig Kelly, still hot off the reputation damage caused by his earlier comments on the MH17 disaster. In NSW, the State government may also be looking at an early election in an attempt to salvage their position after polls showed Labor with a big lead.

In Washington DC, local news is calling for the street fronting the Saudi Arabian embassy after journalist Jamal Khashoggi, just as the street in front of the Russian embassy was named after an activist. George H. W. Bush, 41st President of the United States passed away over the weekend at 94 years old, leaving Jimmy Carter as the oldest surviving ex-President in the USA. Donald Trump will be attending the funeral, not long after he made press for not being invited to the funeral of Barbara Bush.