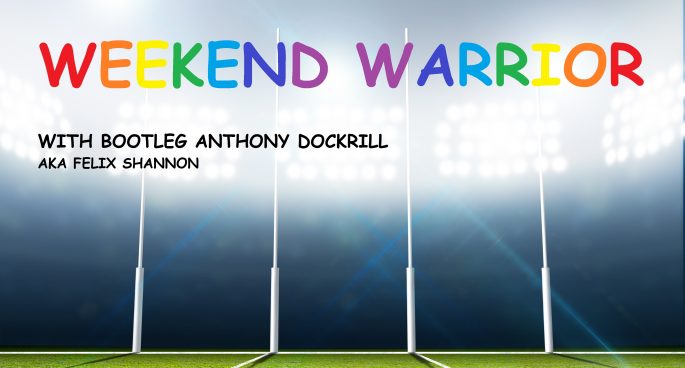 Anthony Dockrill might not be back for 2019 just yet, but fortunately here at 2ser we keep spares lying around the studio to ensure you don’t miss out on the most important news of the weekend. First up, Gladys Berejiklian has remained firm on her stance against pill testing after another drug-related death at a festival, this time at Sydney’s FOMO festival. Meanwhile Australia’s second-longest serving Prime Minister isn’t done making waves, this weekend intervening in an alleged domestic violence incident while out on his daily walk. Elsewhere, in Barangaroo, cult Sydney icon Danny Lim was arrested over the weekend, sparking a 150+ person protest outside a Sydney police station on Sunday.

Meanwhile, the GWS Giants have declared their “Bash Brothers” could be their not-so-secret weapon for a 2019 Premiership win, after comfortably removing the Swans from contention in last year’s finals bracket. The chaos of the US 2020 Election will finally… Victorian Premier Daniel Andrews received quite the backlash for… 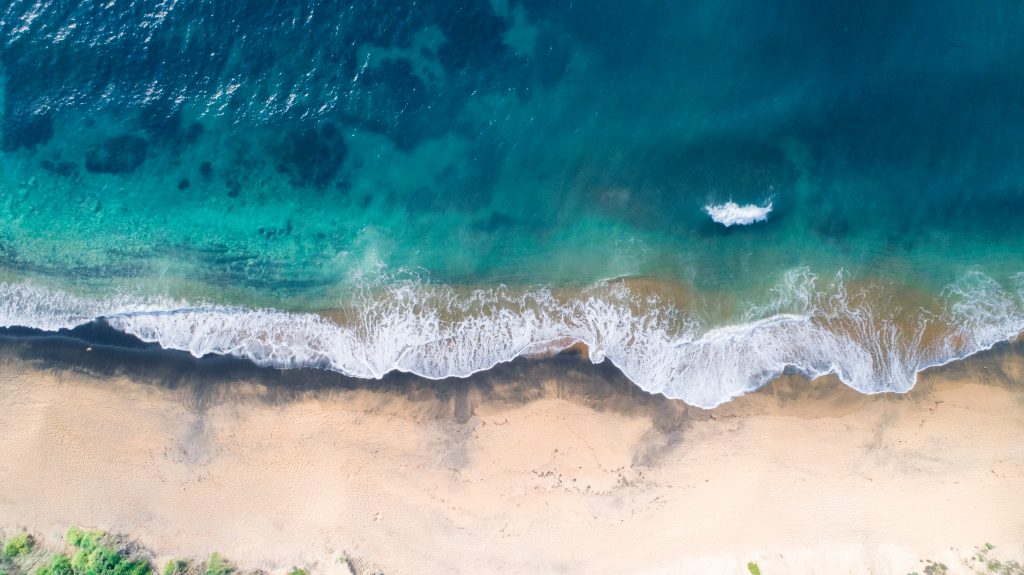 Australian of the Year

This Sunday, we’ll find out which of the nominees… Each year thousands of people gather to rally against…