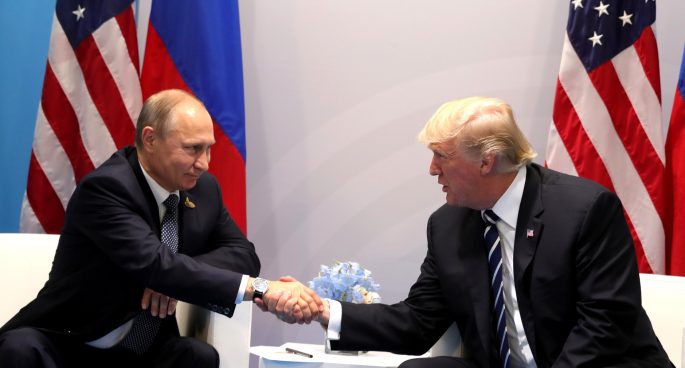 In case you missed it, Anthony has everything you need to know about what happened over the weekend.

Trump is back in the headlines as 12 members of Russian intelligence are indicted in the Mueller investigation. This development is a big move as it confirms that Russia did interfere in the 2016 US election. Despite this revelation, Trump continues to support Russia and instead focus his criticism on Obama and the Democrat’s cyber-security system.

The meeting between Trump and Putin is imminent and Trump has put in the hard yards to prepare for the meeting, focusing on his golf skills and tweets. Whilst we may laugh, there are growing concerns in the West about what is going to come out of this meeting and what it will mean for the world. This is particularly evident as we saw members of Pussy Riot running onto the pitch to protest during the halftime break of the French victory over Croatia at the World Cup. One of the things they were protesting was the risk of jail time for social media activity, including simply liking or sharing a post.

Ending on a lighter note, the Sydney Swans won a thriller against North Melbourne on Sunday afternoon with Aliir Aliir sealing the deal with an incredible goal in the final two minutes.