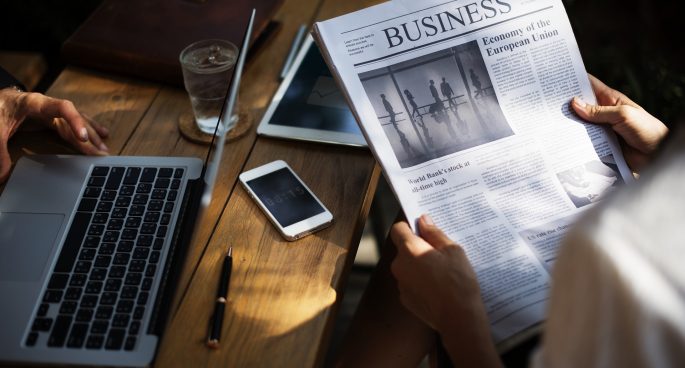 It’s been a week of weird headlines!

Here in Sydney, trains ran relatively smoothly on Monday after the network-wide strike was called off. Some workers called in sick resulting in a few delays, but generally not too bad. On Tuesday, NSW Transport Minister Andrew Constance admits to some of the problems with the new Sydney Trains timetables (ie. one minor problem could affect the entire network). We also hear that the supposed popularity vote for Ferry McFerryface was, in fact, not so overwhelming. Now Minister Constance is saying it was only ever just for the summer… so the permanent name for our new ferry is still unknown.

In nationwide news, we heard that the Abbott Government were considering cutting welfare and benefits for any under 30s in the lead up to the 2014 budget. This was dumped when they realised the implications of possible crime waves, poverty, etc if they followed through. Malcolm Turnbull and Julie Bishop announced on Monday that Australia is looking to become a major arms export. Tuesday saw police cracking down on a nude beach at Warwick Bay in Northern NSW, after reports of nude behaviour in the scrub. Thursday brought us word that top secret government files had been found in a filing cabinet in a second hand Canberra furniture store. It was found containing all sorts of documents, intelligence, including information from Penny Wong when she was in charge of defence. ABC published the news, and Kevin Rudd is now suing them. There was a raid securing the information at the ABC, and ASIO seized the information this morning. COdeine products were officially banned in pharmacies as of Feb 1, and one Melbourne chemist has already seen 2000 prescriptions for the drug come through. Craig McLachlan was cleared of sexual harassment allegations on the set of TV show The Doctor Blake Mysteries. This was determined by an internal investigation by the production company.

Overseas, Roger Federer wins an unprecedented 20th grand slam in the AUstralian Open, beating Marin Cilic. On Tuesday 100 people died in an explosion in Kabul, with ISIS claiming responsibility. President Donald Trump made his statement at the union address, saying that he made one of the best speeches ever seen in the chamber. He said he wants America to become a great nuclear power, amongst many other things. The Democrats just stood there, while Republicans gave Trump standing ovations. Actor Mark Selling of Glee fame committed suicide. He had been convicted of possession of child pornography and was awaiting sentencing. If you need help, Lifeline’s number is 13 11 14.