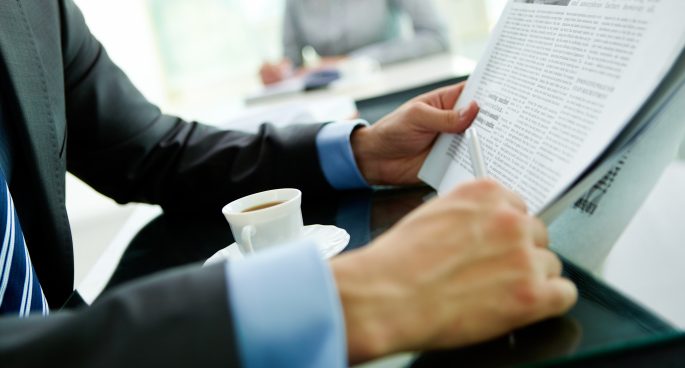 Back again this week, 2ser’s News Director Geoff Field sat down with Nic for the Weekly Wrap this morning with a big recap of the past week.

On Monday, a large scale IT meltdown on British Airways that had a major impact when it occurred on the first day of school holidays in Britain with investigations still continuing.

Families of the Lindt siege victims called for review of the two senior commanders in charge at the end of the siege.

On Tuesday, newly elected French President Emmanuel Macron met with the Russian President Vladimir Putin. US State Senator John McCain on the same day had described Putin as a ‘bigger threat than ISIS’.

Tiger Woods was also arrested on DUI charges earlier in the week that swamped media headlines.

Finally, US President Donald Trump announced the US withdrawal of the Paris Climate Change agreement at the White House Rose Garden.