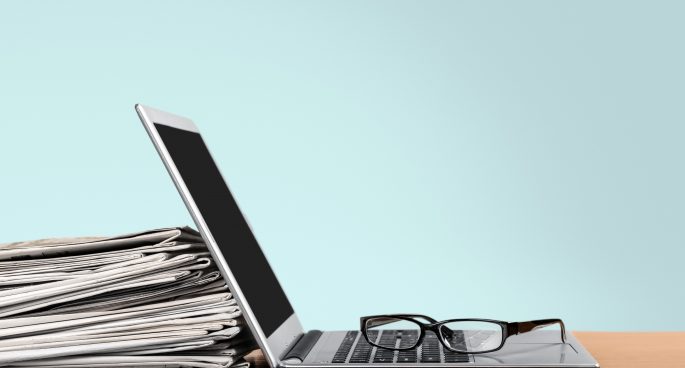 We know it can be hard to keep up with the crazy news cycle, so Geoff Field was back in the studio to jog our memories. In politics, the biggest stories were Trump’s sanctions against Russia and Putin’s retaliation, the surprise sacking of Scaramucci and the reignition of the same-sex marriage debate in parliament. Shocking revelations were made after a foiled bomb plot and subsequent airport raids, as well as Four Corners’ exposés of the retirement industry and water theft in the Murray-Darling. Bleak news for young people with the HILDA and HRC reports revealing poor future prospects and university students experiencing high levels of sexual harassment. Other news included Prince Philip, the Powerhouse Museum, Andrew Denton and dogs.