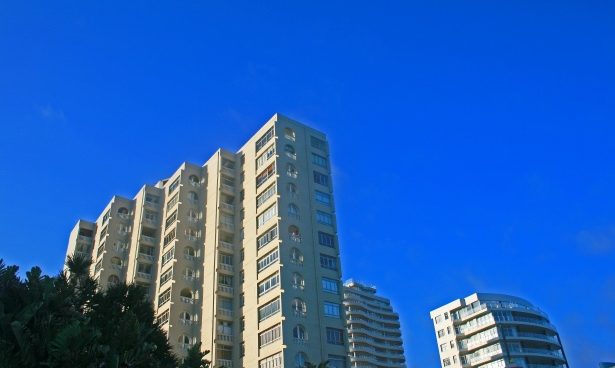 The week began with residents forced to leave from their apartment block in Mascot, due to safety concerns about the structural integrity. New concerns are set to continue to appear about more buildings where cracks have appeared, sparking major concerns about the safety of the buildings that have been developed in recent years. The Gladys Government has said previously that they would hold contractors accountable for these issues, but action has yet to be taken.

Israel Folau speaks out again, sharing hateful remarks about homosexuality. In Hong Kong 2 million people came together to protest about the bill being passed in China, which would allow for new extradition laws to take place. The father of missing backpacker Theo Hayez, made a public appeal, pleading for his son’s safe return, who went missing over 2 weeks ago after last being seen leaving a bar in Byron Bay.n found.

Wednesday saw the the Morrison Government release the budget. The Labor party is yet to announce an opposition leader for Labor. President Donald Trump announces his next electorate campaign. Adani began construction.

This week on Thursday also saw coldest day of the year so far. All that and more in the Weekly Wrap.