Wet Leg splash down as “Static” Listeners’ Favourite Album of 2022 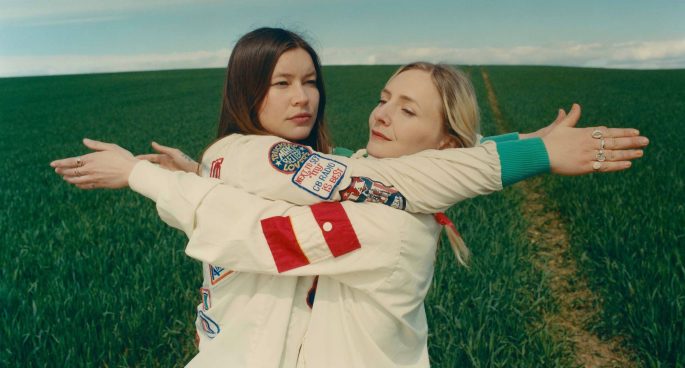 Thanks to everyone who voted!

Top spot this year goes to the Isle Of Wight’s witty guitar-pop wonders Wet Leg, for their self-titled debut album.
It’s been a quick ascent for childhood friends Rhian and Hester – their first single “Chaise Longue” only came out mid-2021, and quickly became an instant classic. That song showcased the duo’s wry sense of humour – when we spoke to Wet Leg here on the program, Rhian confessed that fans kept sending her videos of their kids “going mad to that song”, despite the fact they were singing along to an innuendo like “I got the big D”.
The album delivered on that debut hit’s promise of fun and friskiness – its follow-up singles like “Wet Dream” and “Ur Mum” were unfussy pop gems awash in fuzzy guitar and high-energy handclaps, all overseen by super producer Dan Carey (Fontaines D.C., Squid).
Lyrically the record dealt with the pair’s real-life romantic travails, and often chronicled their experiences as music fans and partying gig-goers. There was a wariness about hooking up with boys in bands (“Angelica” sighed “I don’t wanna follow you on the ‘gram, I don’t wanna listen to your band”) and a nights-out-regrets anthem (“I Don’t Want To Go Out” lamented “Now I’m almost 28, still getting off my stupid face”).
It all added up to a seriously soaking #1 album, and we were overjoyed to get Wet this year! 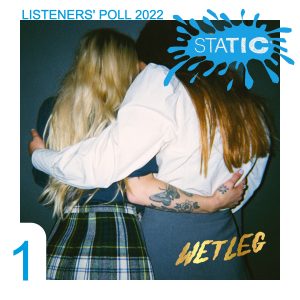 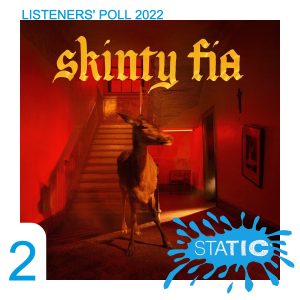 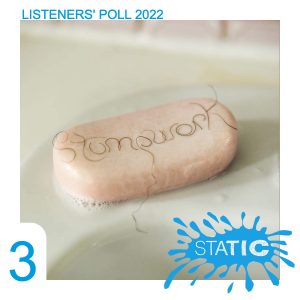 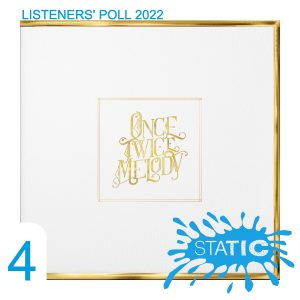 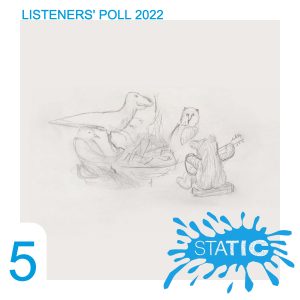 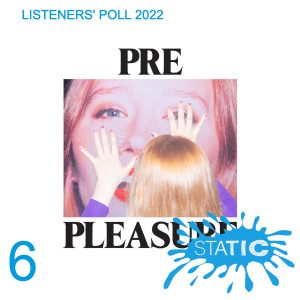 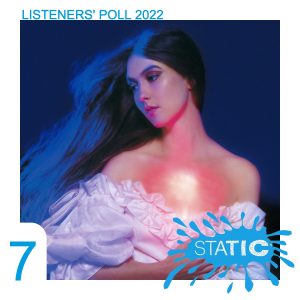 7. WEYES BLOOD “And In The Darkness, Hearts Aglow” (Sub Pop) 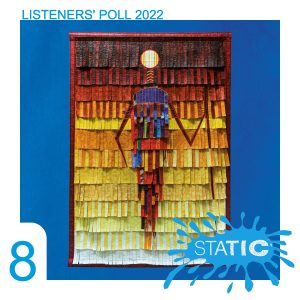 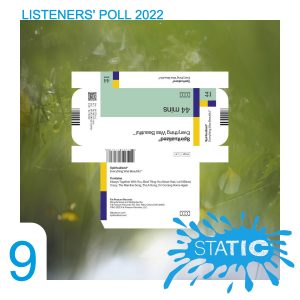 9. SPIRITUALIZED “Everything Was Beautiful” (Bella Union) 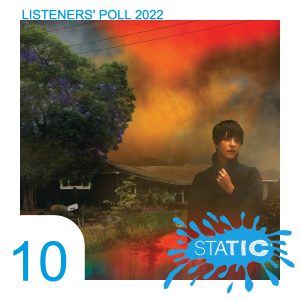 10. SHARON VAN ETTEN “We’ve Been Going About This All Wrong” (Jagjaguwar) 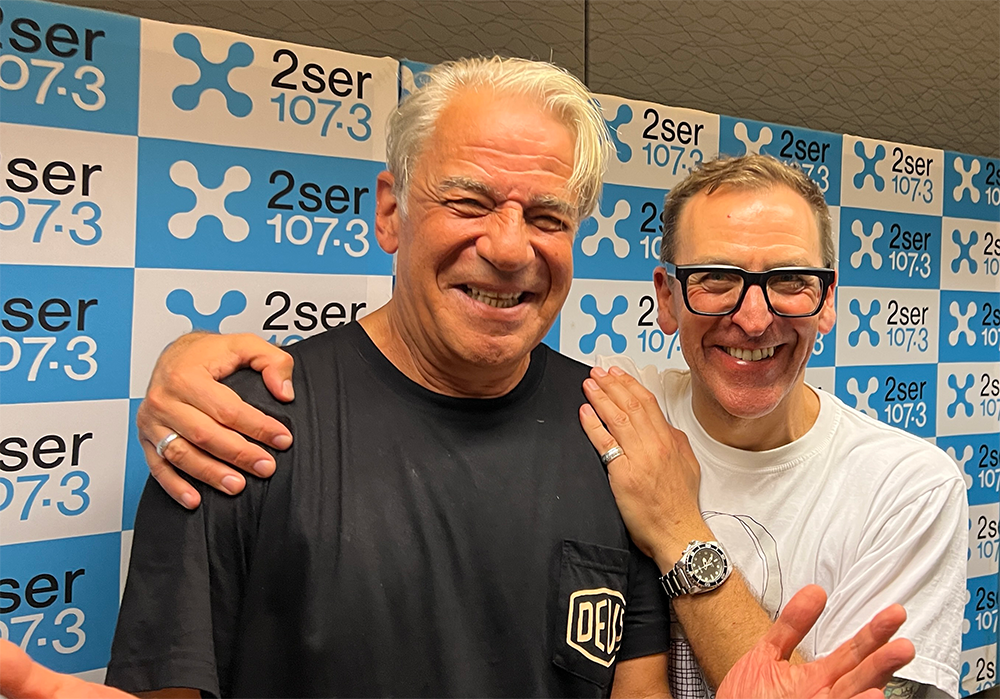 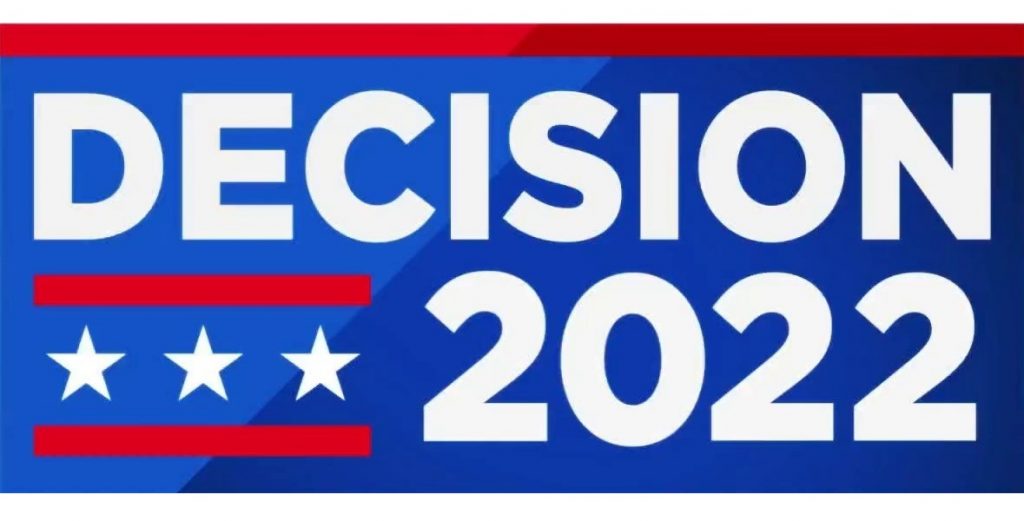