Wham Scam Thank You Ma’am – Dodgy texts on the rise 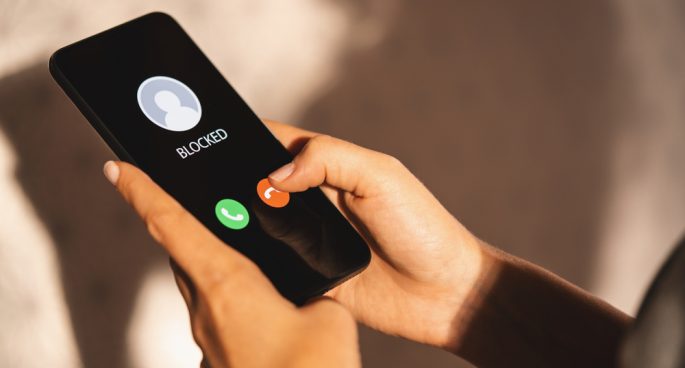 Scamming efforts to deceive mobile phone users into handing over private information have spiked during lockdown periods around the country.  The increase is being attributed to the knowledge that a large proportion of the population are using their phones and personal devices more than ever through extended time indoors.

Troubling trends have emerged, as suspicious text messages have surfaced as an alternate method to ordinary phone calls and emails.

While these previous measures have seen a similar increase, the sky-rocket in texts embedded with misleading information prompt recipients to click faulty links among similar directives.

A simple click threatens the security of an individual’s bank and personal information, as scammers adopt the names of trusted Institutions and services.  The attempts are often targeted toward vulnerable and older phone users, who are less likely to be able to notice the warning signs.