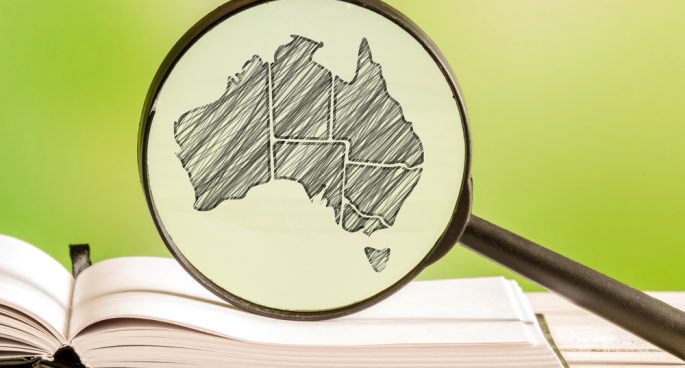 Earlier this week Prime Minister Scott Morrison flagged that he would cut immigration figures in response to concerns about Australia’s growing population figures, specifically in the capital cities of Sydney and Melbourne. In his speech, the Prime Minister also stressed the importance of planning in partnership with state and territory governments. Research undertaken by Professor Jock Collins from the University of Technology Sydney has found that implementing a state-based policy similar to that of Canada could see more migrants relocate to other states and regional areas. He joined us on The Daily to discuss.