What Does International Women’s Day Mean? 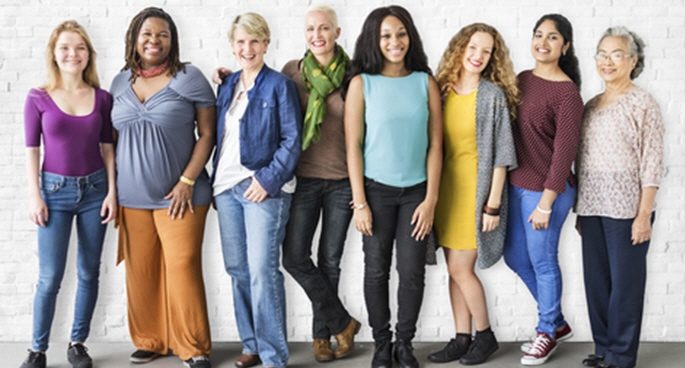 Sean asked CJ and Erin if they did  anything to mark the day or was it just another day for them.  We also wondered if CJ and Erin had noticed any significant changes after IWD 2017?

We looked at some of the top stories about International Women’s Day 2017:

A Victorian lobby group, The Committee for Melbourne has successfully requested changing ten traffic lights around Melbourne to depict ‘female’ figures as part of a push for gender equality and to reduce “unconscious bias.”

It’s a 12-month trial and the cost of changing more than six traffic lights comes in at $8400 (the Committee for Melbourne and Camlex Electrical are footing the bill).

ABC had all Female Presenters on IWD

On Wednesday, ABC declared IWD “a valuable opportunity to celebrate their (female ABC employees’) achievements publicly, and for the ABC to use its position as a public broadcaster to continue the conversation about gender issues and to raise awareness about the gender imbalance”.  Throughout the day the ABC featured only women presenters.

Perhaps predictably, the tabloid fight-promoters ignored the point to express their mock outrage at this ‘shabby’ treatment of men.

How IWD was marked in different countries

We discussed some of the different ways that IWD was acknowledged in different countries, including Japan, Iceland, China, India and Italy.

Would you participate in a Women’s strike?

In some countries, women went on strike to highlight pay imbalances and other workplace inequality as well as violence against women.  We discussed the effectiveness of strike action and asked who would strike in Australia.

How Changing Your Email Signature Can Change How You Are Treated

Erin presented the story about a man who was being treated ‘as a woman’ by a client.  His email signature was accidentally swapped for that of a female colleague and he noticed a massive difference in how he was treated by the client – and then he ‘changed back’!

Thanks to our guests this week – Erin Rooney and CJ Delling – for a thought-provoking discussion.