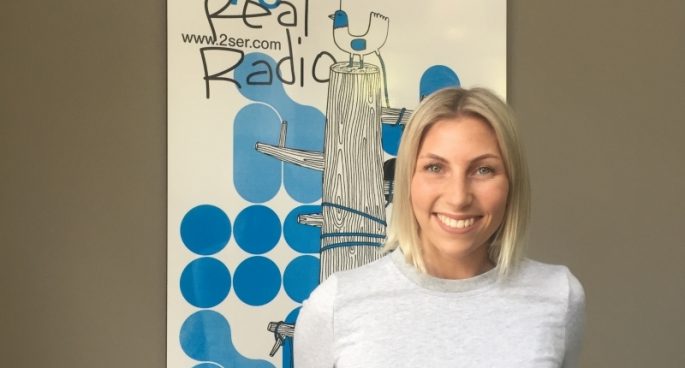 Living with chronic pain is hard. But it’s even harder when you don’t know what’s causing it.

Sylvia Freedman was 21 before she found out that her chronic pain was due to endometriosis, a disease that attacks the female reproductive organs, often leading to infertility.

According to Endometriosis Australia, it affects one in ten women, and yet there is no cure, with some doctors recommending pregnancy as the only option out.

To try and change this, Sylvia has developed Endo Active with her mum, an organization trying to start a conversation with the nation.

Jake Morcom spoke with Sylvia Freedman about her journey.

This story originally aired on The Chat. Listen to the full interview here.