What Osaka Can Teach Us About Athlete Mental Health 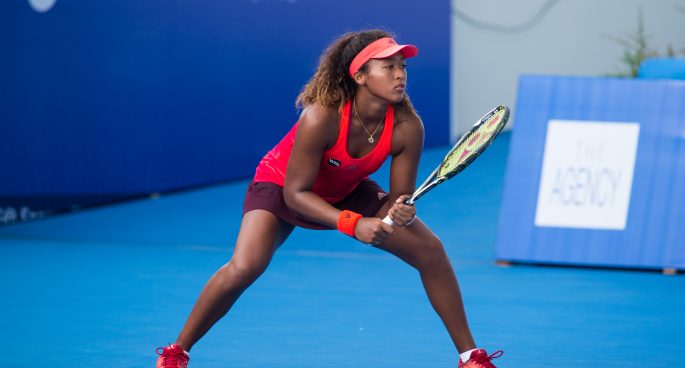 Naomi Osaka, women’s tennis champion and World Number 2, sparked global controversy about athlete mental health this week. After refusing to take part in her first post-match conference of the French Open, she was fined $15 000. Just a couple of days later, Osaka announced her decision to withdraw completely from the tournament. Within her personal statement, Osaka revealed she has suffered from anxiety and depression since her first US Open win in 2018. The decision has incited much-needed conversations about the mental health of elite athletes, and the role that the media has to play in this.

2SER Breakfast Host Willy Russo spoke with Mary Spillane, a Senior Clinical Psychologist at the Australian Institute of Sport to hear more about the issue.

What Osaka Can Teach Us About Athlete Mental Health