What Really Happened to the HMAS Sydney? 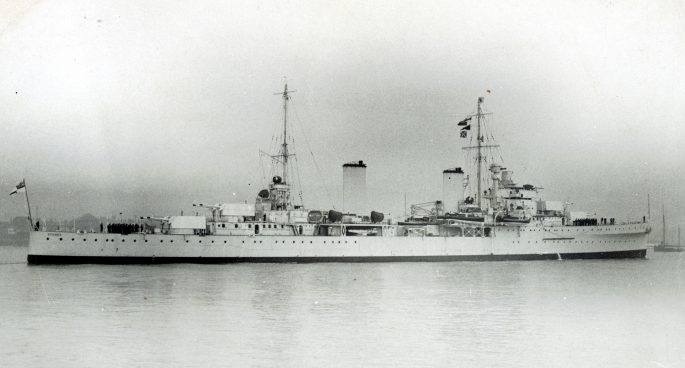 On the 19th of November 1941, the Royal Australian Navy’s greatest warship, and Sydney’s namesake, the HMAS Sydney was sunk by the German ship, the Kormoran.

More than 600 crew members aboard the Sydney were lost at sea, and with no survivors alive to give their account, many Australians do not believe the German account of the battle.

Today on Seeking Sydney, our listeners want to know – what really happened to the Sydney?

If you have a question you want answered, just go to 2ser.com and let us know!

What Really Happened to the HMAS Sydney?