What the Navalny Poisoning Means For Russia 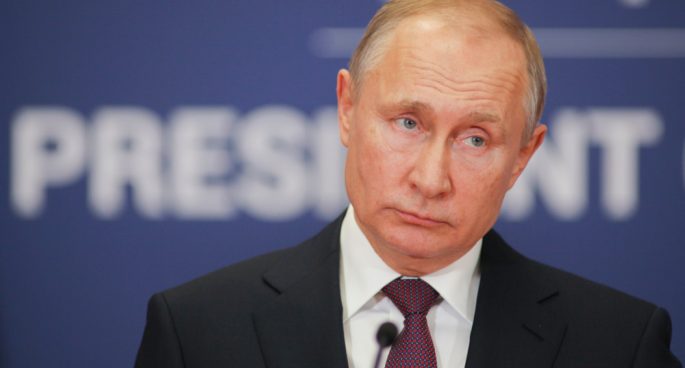 Last month, Russian opposition leader and anti-corruption campaigner Alexei Navalny seemingly fell ill while on a flight and was hospitalized. While it was already widely suspected, Germany last week came forward to say that Navalny had been poisoned using a Soviet-era nerve agent called Novichok.

This morning, Navalny has woken from the coma he’s been in since the alleged poisoning took place but the longer effects for him, and for Russia’s political system, remain unclear.

Associate Professor Alexey Muraviev, Head of the Department of Social Sciences and Security Studies at Curtin University, joined us to discuss the picture in Russia and implications of the ongoing story.

What the Navalny Poisoning Means For Russia